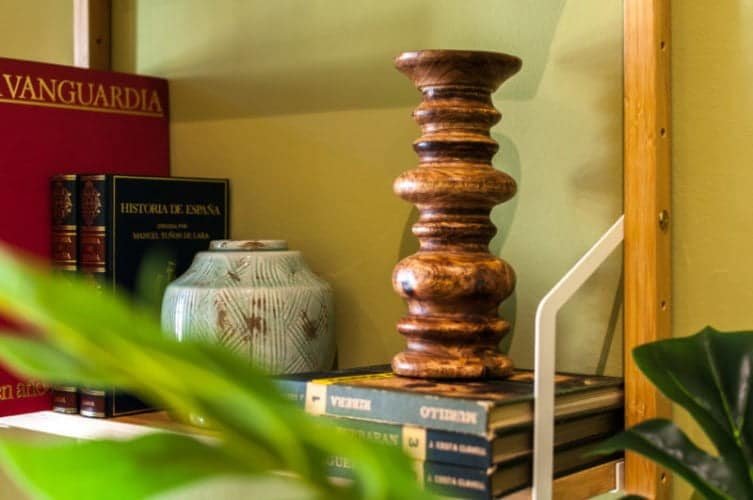 José is originally from Galicia, but has been living in Barcelona for the last 20 years. He studied Law at the Pompeu Fabra University. After that, he specialized as an International Tax Advisor, focusing on expat management. He loves helping people who come to Spain to make life easier for them. José has worked at law firms, Big Four, insurance companies, and pharmaceutical companies. Languages: English, Spanish and Catalan.

In our previous article regarding the Tax implications of the COVID19 lockdown, we discussed the importance of being or not considered a Spanish Tax Resident.

Why is this important?

As discussed, Spanish Tax Residents must pay taxes in Spain on their worldwide income. Employment income and property income (rental income and sole ownership income) will be taxed at a progressive rate which can go up to a 48%, depending on the autonomous community. Progressive means that, the higher the income, the higher the tax rate will be. Savings income (interest, dividends, and capital gains, among others) will be taxed at a progressive rate that goes from 19% to 23%.

On the other hand, Spanish Non-Tax Residents are taxed only on their Spanish sourced income at a flat tax rate (24% or 19% depending on the country of tax residency). This would apply to employment income from work performed in Spain, rental income from properties in Spain, interests from Spanish bank accounts, dividends from shares in Spanish companies, and capital gains from Spanish assets, among others. Expenses could be deductible in this situation, depending on the country of tax residency.

What have Spanish Tax Authorities said?

In their binding resolution V1983-20, the General Tax Directorate has informed that:

Nevertheless, Spanish Tax Authorities informed that the individuals can go back to their countries, once the State of Alarm has ended (21st of June).

These criteria, unless corrected later by higher authorities, go against not only the criteria of other countries, such as the United States of America, the United Kingdom, Ireland and Australia. They also go against the OECD handbook on Double Taxation Treaties.

How could this affect you?

In case you have been forced to stay physically in Spain for a certain amount of days, due to the lockdown, and the total number of days you have stayed in Spain is over 183 days, you will be considered as a Spanish Tax resident and taxed as such, meaning on your worldwide income, at the above referred progressive tax rates.

Furthermore, this can affect people who are already Spanish Tax residents. If you are a tax resident in Madrid, but you have been forced to stay in lockdown in your second property in Catalonia, for instance, the corresponding Wealth tax regulations of Catalonia will apply to you. Note that in Madrid there is a 100% bonification in Wealth Tax (which means you do not have to pay any) and in Catalonia, the threshold for paying Wealth Tax is 500.000 Euros, the lowest in Spain.

What is the recommendation from Lexidy Law Boutique?

At Lexidy Law Boutique, we are always trying to advise our clients in accordance with their best interest and based on criteria to avoid later worries and concerns. Even under the possibility of a future rectification by Spanish Tax Authorities on this matter, there is the possibility that this rectification arrives late and has to be obtained in higher instances.

Therefore, we strongly encourage you to try to avoid spending 183 or more days in Spain, in order to avoid being deemed as Spanish Tax Residents and subsequently facing a higher tax liability than in other countries.

Nevertheless, should you decide to stay in Spain over 183 days, including the lockdown period, and still wish to not be considered as Spanish Tax Residents, we would be glad to assist you with building the proper case before the Spanish Tax Authorities and, furthermore, before the courts.

PrevPreviousResidence permit for British citizens in Spain
NextCase Study: A guide to setting up a company in SpainNext