THE IMPORTANCE OF UNDERSTANDING SPANISH TAX DURING COVID-19 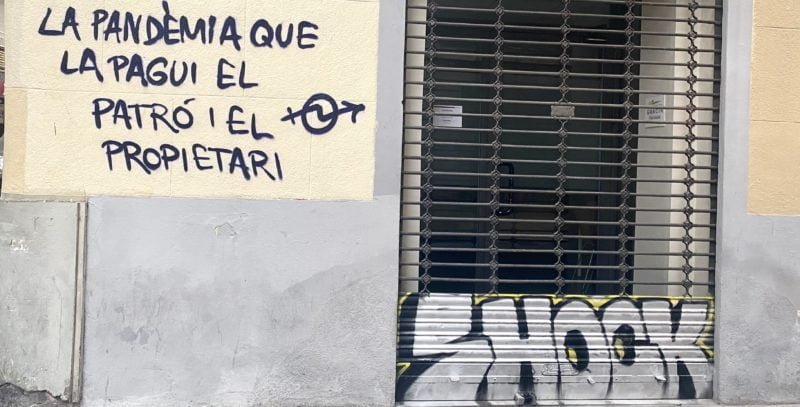 Why is it important to understand if the taxpayer will be deemed as a Spanish Tax Resident or not?

Spanish Tax Residents must pay taxes on their worldwide income. Employment income and property income (rental income and sole ownership income) will be taxed at a progressive rate which can go up to a 48%, depending on the autonomous community. Progressive means that, the higher the income, the higher the tax rate will be. Savings income (interest, dividends, and capital gains, among others) will be taxed at a progressive rate that goes from 19% to 23%.

On the other hand, Spanish Non-Tax Resident are taxed only on its Spanish Sourced income at a flat tax rate (24% or 19% depending on the country of tax residency). This would apply to employment income from work performed in Spain, rental income from properties in Spain, interests from Spanish Bank accounts, dividends from shares in Spanish companies, and capital gains from Spanish assets, among others. Expenses could be deductible in this situation, depending on the country of tax residency.

It is obvious that, depending on the income of the taxpayer, becoming a Spanish Tax Resident could be very prejudicial.

The legal framework and the lack of express replies by the AEAT in this regard, forces us to understand that, both above scenarios, would make such taxpayers to be considered as Spanish Tax Residents, independently of how exceptional and uncontrollable the situation resulting from the confinement by the Covid-19.

However, as tax lawyers in LEXIDY LAW BOUTIQUE, in the defense of the better interests of our clients, the first thing to analyze would be whether he maintains the status of resident in the country where he was tax resident, in which case we should apply, if it exists, the Double Taxation Convention between Spain and that other State.

The OECD model convention, which serves as the basis for most double taxation treaties, establishes the following criteria for determining residence in the event of a conflict between two countries:

Obviously, every different scenario would require an independent and individualized analysis. The corresponding tax advisor would have to check the center of vital interests, and the above referred criteria. Spanish Tax Authorities, during a Tax Inspection, would try to compute as Spanish Tax Residence days as many as possible, leaving the taxpayer in a situation of clear helplessness because it is an extraordinary circumstance and with limitation to the movement of citizens.

Luckily, the OECD published a note on 3 April last analyzing this situation:

It analyses the implications that the COVID-19 may have on the consideration of permanent establishments, cross-border workers, the place of effective management of companies and the tax residence of individuals.

With regard to the residence of individuals, the OECD understands that, for the purposes of applying the Double Taxation Convention between two countries, if the cause for determining that a taxpayer is resident in a country is the days of residence caused by the COVID, said taxpayer cannot be a tax resident of that country.

Some have already interpreted the OECD to mean that such days should not be counted for tax residence purposes.

However, the literal wording of the OECD note does not imply this, but rather it urges the OECD governments to take measures to clarify this point and, in any event, it understands that it is not necessary to take into account days of residence, but rather that what is appropriate is to analyze the duration, regularity of stays and routines of the taxpayer’s life over a longer period, taking into account the exceptional circumstances of the current situation.

Unfortunately, up to date, the only countries that have taken measures in this regard have been the United Kingdom, Ireland, and Australia, protecting their current tax residents’ interests and protecting permanent establishments on the effective management.

As can be seen from the analysis of these measures, the States are clearly protectionist of the residence of taxpayers that the country already had before the health crisis and the confinement, and what they certainly do is provide legal certainty to their tax residents.

Unfortunately, Spain has not decided yet to issue a note informing on this matter, therefore, in LEXIDY LAW BOUTIQUE we will do our best protecting your interests, and provide you with as much calm when you question yourself if COVID-19 does make you a Spanish Tax Resident.

PrevPreviousCAN COVID-19 MAKE ME A SPANISH TAX RESIDENT?
NextWhat to do when facing Bankruptcy in SpainNext