CAN COVID-19 MAKE ME A SPANISH TAX RESIDENT? 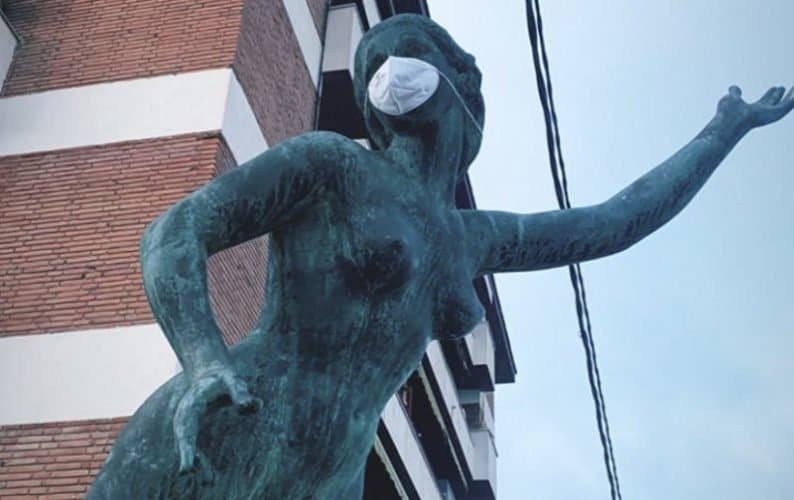 Could COVID-19 make you a Spanish Tax payer resident?

It is well known that Spanish Personal Income Tax Law considers Spanish Tax Residents those who remain in Spanish territory for more than 183 days a year and/or have the center of their vital interests in Spain.

It is essential to citizens affected to know if the days that they are having to spend in our country as a result of the health crisis fall within the 183 days count.

This could affect to citizens under different scenarios.

For instance, you live in the United States half of the year, but in the warmer months, you visit your Spanish house in Costa del Sol and work from home. The sum of these days you decide to stay in Spain, and the days you are forced to not leave, due to the closing of borders, might make that your passport indicates a period of permanence in our country of more than 183 days.

Do you become therefore a Tax resident in Spain?

For Example, a foreign manager of a foreign multinational, who has been living abroad preparing to become the director of the Spanish subsidiary, and who had planned to start residing in our country at the beginning of August. If, during a meeting in Spain , he gets infected and spends more than 50 extra days in Spain between hospitalization and quarantine. He, therefore becomes a tax resident.

Why? Many might wonder. The answer to this may be complex .

Spanish Tax Residents must pay taxes on their worldwide income.

On the other hand, Spanish Non-Tax Resident are taxed only on its Spanish Sourced income at a flat tax rate (24% or 19% depending on the country of tax residency). This would apply to employment income from work performed in Spain, rental income from properties in Spain, interests from Spanish Bank accounts, dividends from shares in Spanish companies, and capital gains from Spanish assets, among others. Expenses could be deductible in this situation, depending on the country of tax residency.