The Impact of Brexit on Commercial Agreements 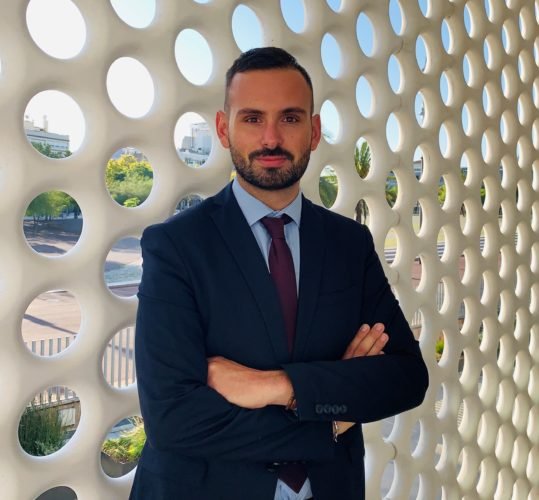 The Brexit has finally happened, but without any agreement its consequences are still unclears.

How could you be prepared to the effect on trade relations between the UK and the EU State Members before the adoption of the future deal ?

As an entrepreneur you must be aware of any scenarios such as:

This commercial impact of Brexit will necessarily have legal consequences unpredictable by the contracting parties at the moment of the conclusion of the contract and will be likely to disrupt its general economy.

How to behave with your co-contractors ?

You may be faced with the following issues :

How to get ready?

It is first necessary to analyze the content of the contract, the clauses that have been inserted into it. Traditional renegotiation or exit mechanisms may allow the contract to be renegotiated or terminated.  For example, the contracting parties may have inserted a contingency clause, a Material Adverse Change (MAC) clause, a force majeure clause or specific clauses providing for the possibility of renegotiation/termination in the event of a specific event (exchange rate variation, change in regulatory framework, etc.).

In any case, it is important to remind that it will always be possible to rely on classical legal remedies in order to rebalance the relations between the parties.

We speak your language. If you would like more information or have any questions, please do not hesitate to contact us directly. Contact us, we would be happy to assist you in any way we can.