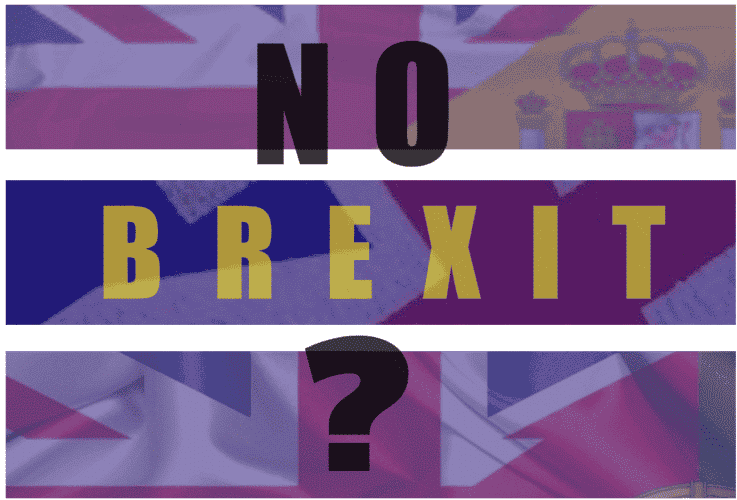 [vc_row][vc_column][vc_column_text]Article 50 was set in motion and extended twice. Brexit will occur whether the UK has a government or not. The UK Government has said European Union free movement rules are to end if on October 31st there is a no deal Brexit, which is a troubling fact for many.

Thankfully, in case of a No-Deal scenario, the European Commission claims it is “putting citizens’ rights first” in its Contingency Action Plan. But, what does this mean and imply for the thousands living outside of the UK in the European Union?

Here are some of the scenarios per country we can expect:

With an estimate 300,000 British Migrants, Spain has the largest community of British living in the EU. On March 1, before the agreement to delay Brexit, the government brought in a decree guaranteeing new permanent residency papers for Britons legally residing on March 29.  Amongst the degree, the Spanish Government’s aim is to minimize disruption, and uncertainty by extending its rights to cover:

IMPORTANT: By the end of 2020 British citizens in EU need apply for a new foreigner identity card

Contingency measures have been announced to protect the rights of British citizens Residing in Portugal if there’s no deal. In this case regarding:

IMPORTANT: The Portuguese government and the British embassy have run awareness campaigns to get Britons to register before March 29.

British citizens living in France will have a grace period of up to a year to get a residence permit. This allows residents to enjoy the same rights over work and benefits. To further this notion, National Assembly has passed a bill on plans for a no-deal Brexit, which was reinforced  by a government decree. ​

To benefit from France’s no-deal ordinance, you must:

Access to healthcare will be the same for two years after Brexit. France has stressed that it will apply these conditions if the UK does foster the same for French nationals living in Britain.

Still, today it is unclear how such changes will come into play. From November onwards, ongoing uncertainty leaves many questions unanswered. Recently, Johnson reintegrates how the UK would not “become hostile to immigration “ but, it would instead be “democratically controlled” after Brexit.

How can Lexidy help you?

Do you require assistance with the preparation of your business for the consequences of Brexit? It would be our pleasure to assist you. Contact us and get a free consultation!

With or without a deal, people moving between the EU and the UK in the future are likely to find arrangements much more restrictive than prior.