Why Spain is Home For Your New Start-up. 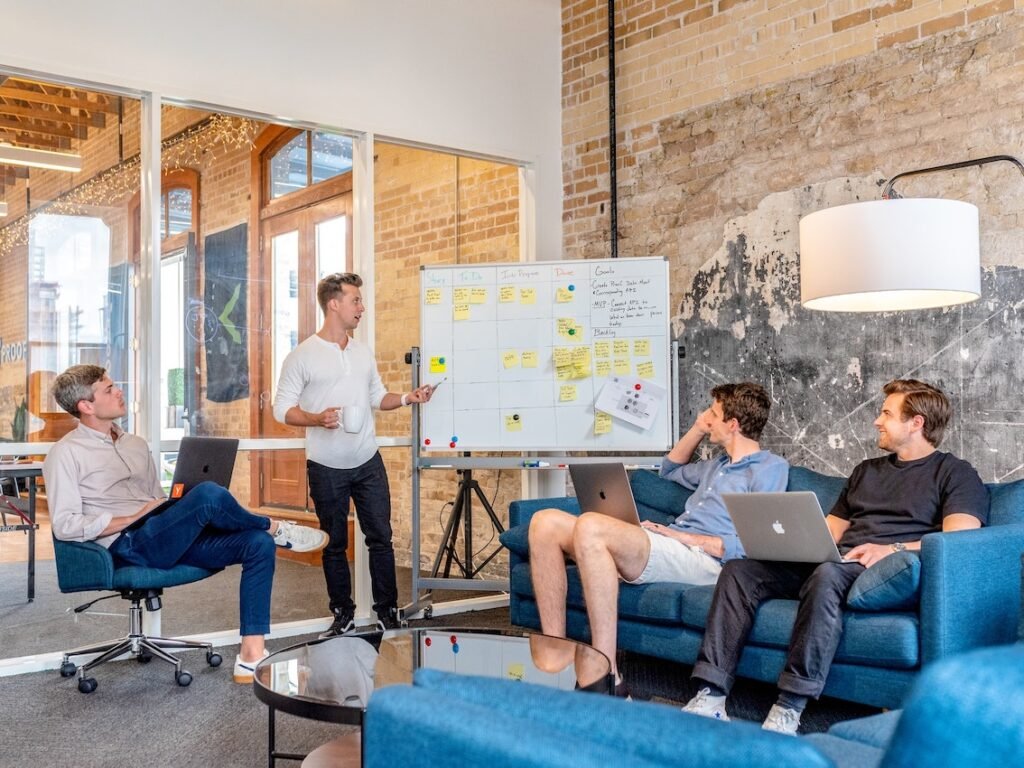 In an increasingly globalised and interdependent economy, attracting talent and investment is becoming ever more important. Technology has lowered the barrier to entry and the explosion of remote work has allowed knowledge-based, digital companies to rapidly grow. This blog explains why Spain is great for start-ups.

These companies, known as start-ups, are the driving force behind the recovery and modernisation of the Spanish economy. Spain’s economy is expected to grow by 6% during 2022 as the country expects almost 19% of its €27 billion EU’s pandemic recovery funds in R&D and digitalisation.

Start-ups, by their very nature, break the template and are, therefore, difficult to regulate. Too many laws stifles their growth. Sometimes laws create unintended issues like worker exploitation or inadequate measures for dealing with GDPR breaches.

Their risky approach is also highly innovative and marries uncertainty with success. This makes it difficult to finance them and satisfy their hunger for hiring workers in the initial start-up stages where there is no income flow to pay them through traditional approaches, like salaries and bonuses.

The Law, which was drafted in December 2021, defines a “start-up” as a recently created company. This is usually within the past five years but can be as old as seven years in some instances. They are also independent of other companies, not listed on a stock market and has an annual turnover of up to €5 million. This is attractive for start-ups considering Spain.

The new law has the following for start-ups in Spain:

Those workers can enjoy a special visa for five years, which allows them to benefit from a special tax regime as a non-resident income tax for 11 years. Also, the need to access this tax regime has been reduced from ten years not previously lived in Spain to five years. This will help boost the repatriation of talent.  This is also attractive for start-ups considering Spain.

This Law has measures that reduce the obstacles detected to the creation and growth of these companies of a legislative nature, referring fundamentally to tax and social charges, to the needs of the said commercial Law and bureaucratic procedures, as well as to the ease of attracting foreign talent.

Our team of lawyers is here to help smooth the process by helping you. With Spain promoting remote work and encouraging startup activity, there’s no better time to move you or your business. Speak with Lexidy LegalTech Boutique today if you’re considering Spain for your start-up.

PrevPreviousSwapping the US or Canada for Spain: the complete guide
NextThe Simple Way to Get a Visa to Live and Work in SpainNext