What to do when facing Bankruptcy in Spain 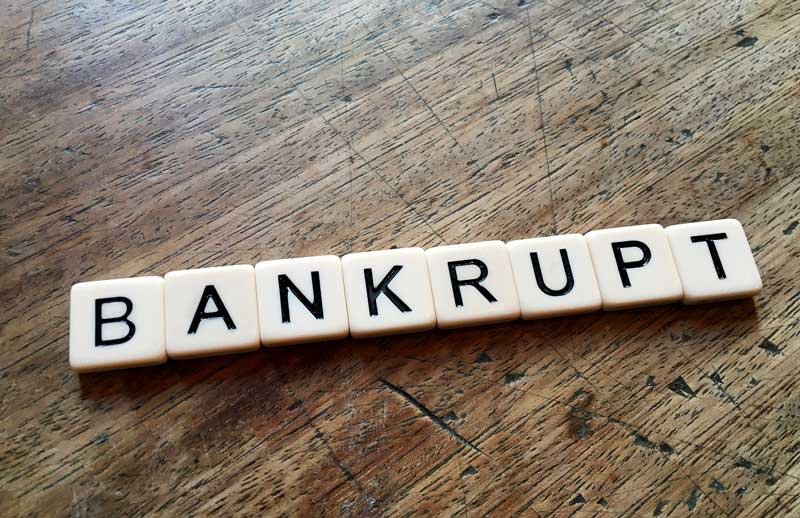 An inevitable consequence of the Coronavirus outbreak is that many businesses, individuals and freelancers will end up being insolvent, unable to pay their debts. People and businesses that find themselves in that unfortunate situation will be subject to a bankruptcy proceeding.

Bankruptcy proceedings are the process by which an insolvent debtor seeks to satisfy, to the best of their or its ability, a plurality of creditors. However, it is also a second chance for the debtor and gives them the opportunity to keep their business afloat.

In many cases, since there are several creditors, it will be impossible to satisfy all claims. The bankruptcy process intends to mitigate the impact on both the creditors and the debtor, offering payment alternatives, to allow the continuity of the latter’s economic activity.

The proceedings entail a partial but equal solution for all debtors, respecting the legal order of priority of credits. The principle applied is the so-called par conditio creditorum, which prevents the first to claim from damaging the collection expectations of the rest. As a tool to protect social interests, during the process, the collection of certain claims, prevail. Thus, workers and the Public Administration enjoy a certain priority.

What is the Bankruptcy Proceedings in Spain?

Who can file for bankruptcy?

Contrary to popular belief, it is not only companies that can declare themselves in bankruptcy. This procedure can also be initiated for and by individuals and regarding inheritances.

It is still true that most insolvency proceedings concern companies.

When is an insolvency proceeding declared?

The affected company or individual is obliged to file for bankruptcy when they are in a situation of current or imminent insolvency. If they fail to do so, they may face a declaration of insolvency,

Creditors may initiate this application.

In any case, the law requires that the bankruptcy be declared from the moment it becomes impossible “to comply with the obligations regularly”.

What can Lexidy do for you?

At Lexidy, we can assist you if you are a debtor who needs assistance and guidance through the bankruptcy proceedings, or if you are a creditor who wants to know how they can proceed to seek satisfaction of a claim they have against a debtor who is insolvent. We look forward to hearing from you.