THE RULES YOU NEED TO KNOW ON LAND VALUE TAX 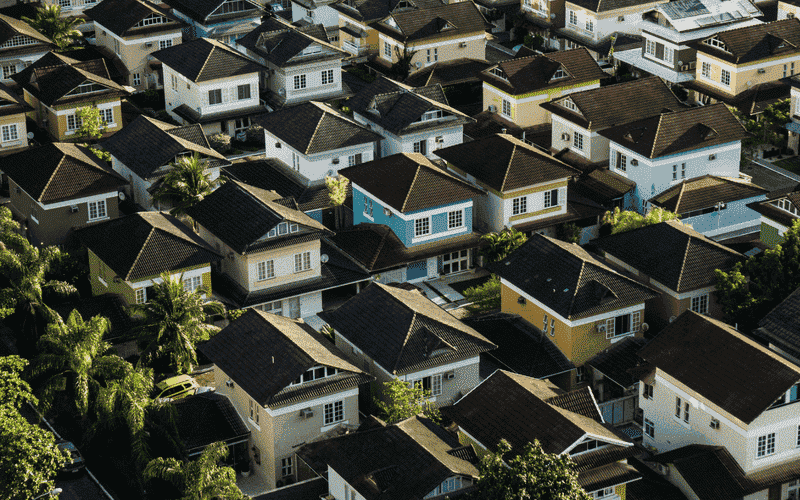 [vc_row][vc_column][vc_column_text]When it comes to land value tax things can become a little complicated because there are so many rules and factors that one has to take into consideration before reaching a conclusion. Here are some of the rules:

What Kind of Land has to Pay the Tax?

Only settlements for the increase in the value of land of an urban nature (IITNU), better known as municipal capital gain -the tax that must be paid when a home is sold or inherited- may be canceled when there is a loss in value for the seller of the property or the receiver of a property in an inheritance.

The Supreme Court hasjust settled the controversy in a ruling in which it is contrary to what has been called ‘maximalist theory’, which argues that all liquidations and self-assessments should be canceled, even in those cases where there has been a gain.

The Supreme Court clarifies in its judgment that only in cases where ” the taxpayer does not prove the inexistence of an increase in the value of land of an urban nature” the tax can be settled.

The taxpayer must show that there were losses

In this sense, the Supreme court considers that the proof of the inexistence of a real and effective surplus value corresponds to the taxpayer. In order to demonstrate this, the court states that the taxpayer will be able to present “any principle of proof that, at least circumstantially, allows one to appreciate it”. And puts, as an example, the difference between the value of acquisition and the value of transmission that is reflected in public deeds.

How does the Supreme Court decision affect my property?

1.- You only lose yourself if there are losses

Only the return of the municipal capital gain can be claimed in those cases in which the taxpayer can prove that the transfer has generated a loss (or that there has been a real decrease in the value of the property’s land in case of heritage).

2.- The burden of proof falls on the taxpayer

The Supreme has also cleared another important doubt. The one that refers to who must show that this loss has occurred.

The Supreme Court considers that the taxpayer may offer any principle of proof, as for example the difference between the value of acquisition and the value of transmission that is reflected in public deeds.

If the Administration requires us to pay the tax, the taxpayer shall pay first and then claim to avoid the possible imposition of sanctions.

At Lexidy we can help you asses your land and help you with all the paperwork and due diligence you may need. Contact us for a free consultation!