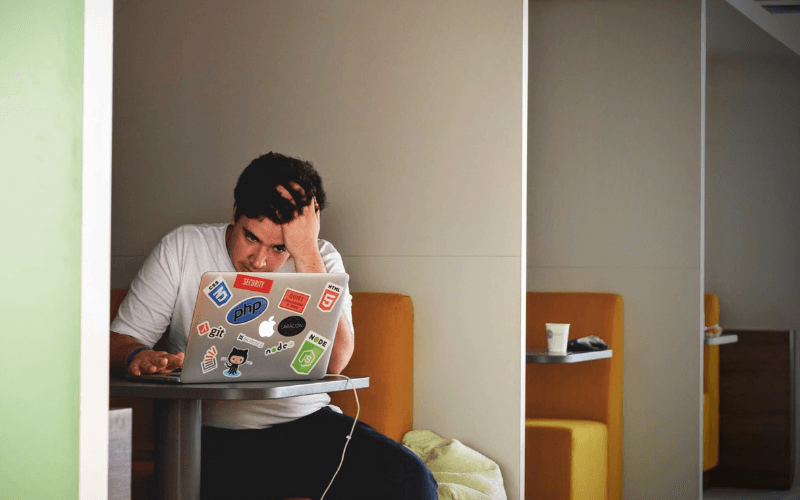 [vc_row][vc_column][vc_column_text]Since 2012, Spanish labor legislation has been subject to different modifications mainly to modernize and make flexible the labor market, as well as to adapt the law to the existing economic circumstances. A Temporary Work Agency is a company that acts as an intermediary to provide a job to a worker or, in parallel, a worker to an employer.

How are temporary work agencies regulated?

be regulated through collective bargaining, by means of collective labor agreements, that is, agreements signed between workers’ representatives and employer representatives that regulate the employment conditions in the chosen sphere (areas within a company, company-wide or industry-wide).

As the different countries have been adopting it, the corresponding national legislations have been created. The concept of temporary employment agency was originally referred to in the agreement as “paid employment agency”, and defined “any person, company, institution, office or other organization” that served as an intermediary.

Temporary work agencies need to comply with a series of requirements and an administrative authorization granted by the corresponding authorities, as well as undergo periodic inspections and audits in order for their activities to be legal.

How are the contracts for this kind of practice?

All the regulations that exist in the relations between companies and workers, the most significant of which refer to the types of contracts that are entered into and the corresponding salary remunerations:

Contract: this is the contract signed between the temporary employment agency and the user company with the aim of transferring the worker to provide services in the user company, to whose power of management the worker will be subject.

There are different reasons why this type of contract can be formalised.

Salary: when a worker is hired by a temporary employment agency, he or she receives the salary and the corresponding complements as established in the collective agreement applicable in the user company.

How to form a temporary work agency?

First of all, like any other company, certain documents are required to present to the administration. Followed by this and the basic constitution processes of companies in Spain, comes other requirements for these kind of companies.

When the company is finally formed the authorisation given is valid for one year, renewable for two years if requested three months in advance.

Besides this, the temporary employment agency must have a minimum number of twelve workers hired to provide services under its management with stable or indefinite contracts, full or part-time, for every thousand workers or fraction hired in the immediately preceding year, calculated taking into account the total number of days made available to all temporary workers, divided by 365.

This minimum requirement must be accredited for the granting of the first annual extension and must be maintained thereafter, adapting it annually to the evolution of the number of contracts managed.

There are other things that you need to take into consideration if you intend to form a temporary work agency in Spain. That’s why we recommend you seek professional help for the constitution of this kind of companies.

At Lexidy, our lawyers can help you establish a temporary work agency and handle all the legal matters plus dealing with accounting and payrolls. Contact us now and get a free consultation!