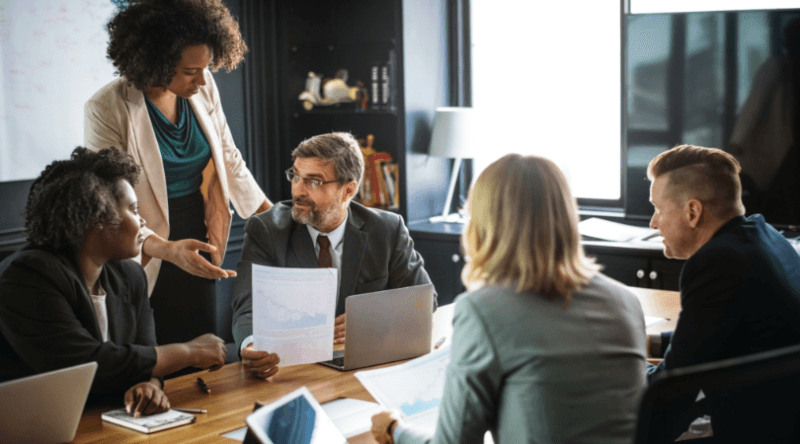 What is a Smart Contracts in Spain? and what legal implications should you be aware of?

With new technologies increasingly evolving and gaining ever more importance in modern society, the so-called smart contract – a by-product of the blockchain revolution –  is said to have the potential of radically transforming our social and economic structures. However, although potentially offering many advantages, from a legal perspective, the smart contract gives rise to many uncertainties.

Essentially, a smart contract is a computer program that self-executes agreements between two or more parties, the self-execution consisting of certain actions happening as a result of a series of specific conditions being met. Their functioning is often compared with that of a vending machine with a pre-programmed set of rules leading to the provision of the desired item.

While smart contracts may offer a more efficient, time and cost saving alternative to a traditional contract, they also pose a number of challenges:

Smart contracts are still at an early stage of development and face numerous technological and legal challenges. This notwithstanding, their importance and validity is becoming more and more apparent.

In accordance with the freedom of contract and party autonomy, as codified in Art. 1255 of the Spanish Civil Code, the parties to a contract governed by Spanish law are, in principle, free to draft their contract in the language they deem most convenient.

In this context, when selecting the most appropriate drafting language, a number of factors should be borne in mind: On the one hand, of course, the contract needs to allow both parties an accurate understanding of its content. It may also be recommendable to take the relevant industry sector and geographical impact of the contract into consideration.

On the other hand, it is of crucial importance to assess the contract’s place of execution and enforcement. Ideally, the language in which the contract is drafted coincides with the official language governing the competent jurisdiction and the law applicable to the contract, as a contract written in another language than Spanish will typically require an official translation to be validly invoked in court.

Therefore, if the parties to the contract are Spanish entities or residents and the contract is governed by Spanish law, it is highly recommended to draft the agreement in Spanish. A parallel version or a corresponding translation into the language(s) of choice may be annexed. When drafting a contract in several languages, however, the version which is to prevail should be specified in the contract.

We speak your language. If you would like more information about Contracts in Spain, or have any questions, please do not hesitate to contact us directly. We would be happy to assist you in any way we can!