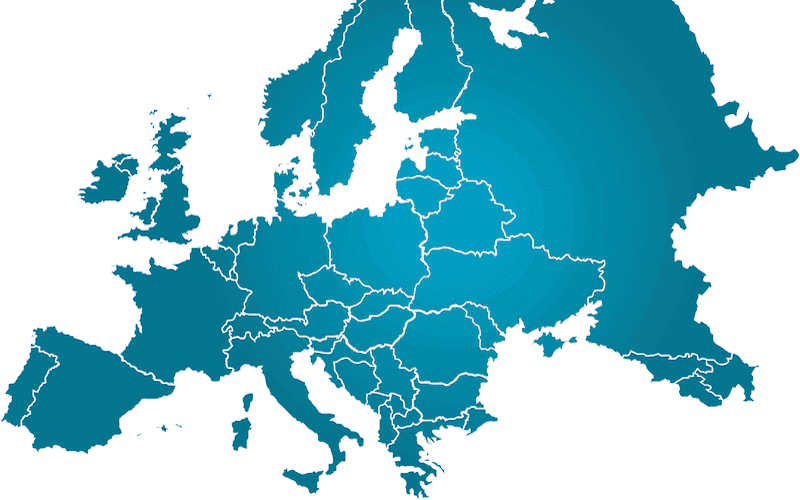 Generally speaking, any Non-EU citizen can enter the Schengen space either with a Schengen Visa, or just with their stamped Passport, and stay for 90 days out of every 180 days.

This means that the traveller can spend a total of 90 days at a time travelling through Schengen countries.

Are there any exceptions to this rule?

A typical method for travellers to prolong their time beyond 90 days is to leave the Schengen countries and re-enter after the required amount of time to take advantage of a new period of 90 days per 180 days to extend their trip.

However, what many people do not know is that before the Schengen rules came into force, there were already various bilateral agreements in place between EU and Non-EU countries.

And with the Schengen Agreement, the previous bilateral agreements were not overruled.

Thus, nationals of countries that have bilateral visa waiver agreements can stay in the respective member state(s) for a prolonged period, independently from the 90/180 rule that came into effect later in accordance with the Schengen Agreement.

So what does this mean in practice?

What this means is that if a Member State has concluded a bilateral visa waiver agreement with a third country, before the date of the Member State’s later accession to the Schengen Agreement, the provisions of that bilateral agreement may serve as a basis for that Member State to ‘extend’ a visa-free stay for longer than the 90-days.

So the 90/180-day rule doesn’t strictly apply in these cases?

The current situation has created ground for different interpretations.

The vast majority of Member States interpret these cases to the effect that bilateral agreements that had been agreed before accession to Schengen, allow the third country nationals concerned to stay within the territory of the Schengen area beyond the period of 90 days in one 180-day period.

Such interpretation also make it possible to merge the several short-term stays of the third country nationals – on the basis of those bilateral agreements – and to stay within the territory of the Schengen area for as long as several years continuously.

Yes, while extended stays can continue, there have been recent changes to this system to make it more restrictive for people to extend their stays based on bilateral agreements.

While we won’t go into all of these changes within this blog post, there are some significant amendments:  travellers will only be able to extend their stay based on a bilateral agreement within the member state concerned and, to facilitate this, extended stays will be more tightly recorded using a new Entry-Exit System (EES) to tightly control border crossing.

In light of these changes and the implementation of the database-driven Entry-Exit System, it is important to be aware of one’s rights and obligations if one is to take advantage of a bilateral agreement to try and extend a stay within the Schengen area.

When will these changes come into effect?

Changes have recently been approved and the Entry-Exit System is expected to be implemented by 2020 to strengthen security checks at Europe’s borders.

Can Lexidy help me with a Schengen Visa?

We are experts in all aspects of Schengen Visas and immigration into the Schengen Area, The EU and Spain. Should you need assistance with this topic, please, do not hesitate to contact us.

PrevPreviousBREXIT & THE SETTLED STATUS SCHEME
NextI’M DIVORCING AN EU CITIZEN, DO I HAVE TO LEAVE!?Next