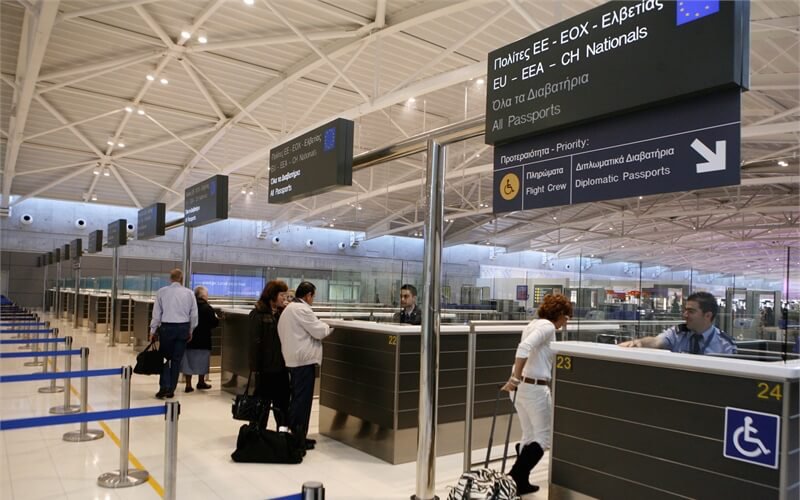 [vc_row][vc_column][vc_column_text]Since there is a big overlap between the countries that form the European Union and those that are part of the Schengen Area, it is very likely that someone will end up a bit confused. While all of these countries find themselves in the continent of Europe, we are talking about two separate systems with a different origin.

It might be confusing, yes, but we are here to help!

At Lecuidy, we receive many enquiries asking for the ways to obtain a Schengen Visa. It is not uncommon that afterwards, the clients mention that they want to “travel across the EU” with this visa.

While this way of thinking is, for the most part, understandable it is misinformed so we consider that it is necessary to establish the differences between the two concepts – in order to avoid any future misunderstandings for our readers.

So what’s the difference between the Schengen Area and the EU?

The difference is as follows: the Schengen Area takes its name from the Luxembourger city of Schengen, where the Schengen Agreements were signed in 1985.

With that signing, they basically chose to eliminate border control in between the comprising countries. In practice, this means that someone who enters any of those countries may travel within the Schengen Area without being subjected to new controls of any kind.

Of course, obtaining a Schengen Visa will allow you to travel freely within that space.

The EU, on the other hand, corresponds to the countries that signed the Maastricht Treaty of 1993 – and those that have joined since. These countries form part of the European Union.

Yes, EU residents may move freely across its borders but you should not mistake that for the similar and overlapping movement through the Schengen Area.

What countries are part of each group and what are the differences?

Bulgaria, Romania, Cyprus and Croatia are in the EU but not currently in the Schengen, however these four countries are legally obliged to join the Schengen Area and are in the process of joining. When applying for a Schengen visa, you really want to keep that in mind since, depending on your plans, your possibilities might get limited. If you tried, say, to enter the U.K with a Schengen Visa then you could be in trouble.

Can Lexidy help me make the right choice?

The purpose of this post is to prepare you for every possible eventuality; when planning your trip, be careful not to make too many assumptions. Instead, carefully inform yourself about the countries you want to visit and decide accordingly.

As always, we will end our post explaining how we can assist you. Let us say that you want to visit some country in Europe. Contact us without hesitation, and we will inform you right away on anything you might need.