How to Avoid Bankruptcy During and After Covid-19 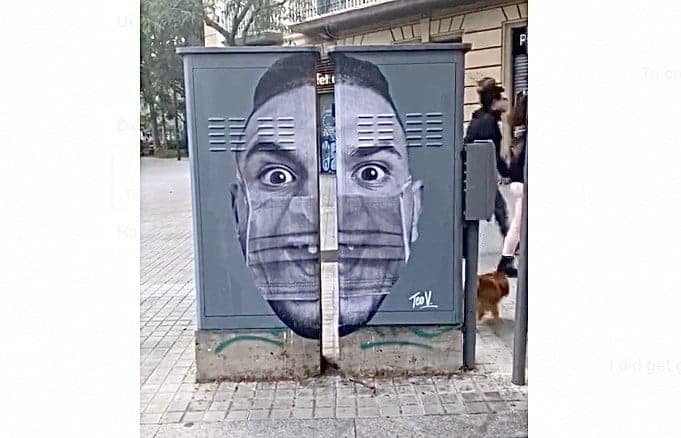 Because of the current Coronavirus crisis and the various measures implemented by the governments, many businesses see their viability affected since they had to stop their economic activity while continuing to be subject to expenses.

In light of this development, it is a logical consequence that once the confinement in Spain is lifted and the courts proceed to open, there will be a lot of companies, freelancers and private persons applying for either professional or private bankruptcy proceedings. The wave of applications and processes will be difficult to handle and each process may take a very long time. The current system in place will be overwhelmed.

In order to avoid entering into such a lengthy process with the unsure outcome, it is recommendable to try to find extrajudicial ways to stay afloat and maintain the chance of continuing after the crisis. There are different options to consider to try to circumvent having to proceed with insolvency proceedings, such as the application of ERTEs (changes to employment contracts due to the crisis) and postponements of tax and social security payments.

In case of insolvency could not be averted, one option within the Bankruptcy Act’s scope is the so-called “preconcurso de acreedores”. This means literally pre-collection of creditors and refers to the extension or grace period that the law grants to companies that are about to enter into bankruptcy proceedings so that they have a last chance to get their situation back on track before judicial intervention.

As per Article 5 of the Bankruptcy Act, the debtor must request the declaration of bankruptcy within two months of the date on which they knew or should have known of their state of insolvency”. Given the rigidity of the time limit and the difficulty of establishing precisely that “date on which they knew or ought to have known…”, the Bankruptcy Act itself provides in Article 5 bis for the possibility that a company in a situation of insolvency has a final period of time to renegotiate with its creditors and reach a new financing agreement.

In practice the period of a pre-insolvency proceeding lasts four months, because the law gives the company three months to reach the agreement with the creditors and, after that period and if the agreement is not reached, the insolvent company has another month to submit the application for a declaration of insolvency to the court.

During these four months of pre-insolvency, the courts do not intervene in the company’s affairs for practically anything, only to record the pre-insolvency notice given by the debtor. This is only one of the effects of the declaration. Another, even more relevant, effect is that it blocks possible applications for the necessary declaration of insolvency by its creditors, since the pre-bankruptcy notice suspends the obligation to file for insolvency by the company facing the insolvency situation.

One very relevant advantage is that the company’s activity is nos affected. It can maintain its administrative and management bodies exercising full powers without the intervention of the insolvency administrator who must inevitably take control of a company in the event of judicial  insolvency proceedings.

All these advantages would make the figure of the ”preconcurso” an extremely attractive option if it were not for an important downside: the communication of the pre-bankruptcy does not prevent the creditors from individually initiating their claims in order to try to place themselves at the head of those who are going to access the company’s assets when the time comes for the judicial insolvency proceedings.

This is precisely what happens most frequently when a company in difficulty notifies the courts of a pre-insolvency. Creditors jump on it to try to collect something before the company is completely liquidated and that, in that operation, the “preconcurso” of creditors becomes a death trap for the company instead of the lifeline that it should be.

At Lexidy Law Boutique, we are here for you during these difficult times and would be pleased to inform you further about bankruptcy matters, the “preconcurso” and your options.