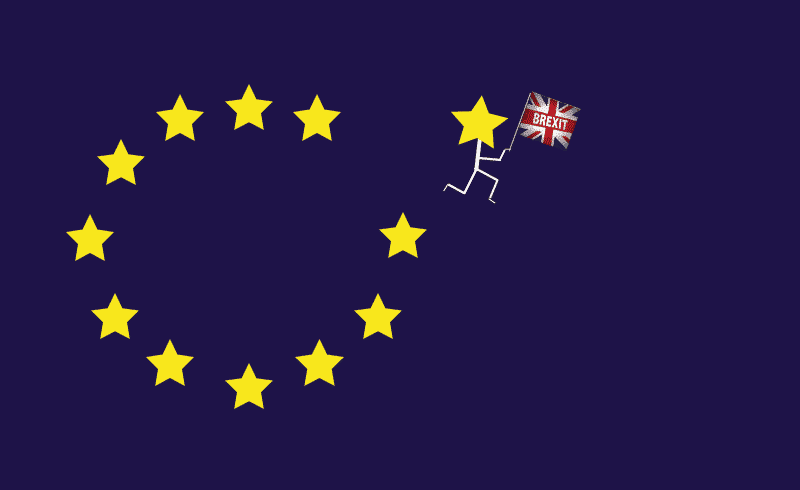 Since January 31st the United Kingdom is not a part of the European Union anymore. In a globalised world where worker exchanges and diversity are commonplace, Post Brexit creates a bewildering situation for many British people living in the European Union, and vice versa. What are the requirements to regularise the migration status in the country of residence? Will I be able to travel to the United Kingdom as I have been doing until now? How is the transition period managed? Find the answers to these questions in this article we have prepared for you.

Main changes for British citizens residing in or moving to Spain

From February 1st, 2020, the United Kingdom has finally left the European Union, and a transitional period has been established until December 31st, 2020, which may be extended.

The agreement states that British citizens who are living in Spain and/or working in our country, with their respective Certificate of Registration as a citizen of the European Union, will continue to enjoy the same rights and have the same obligations as until now.  The same applies to the family members of these citizens who hold a Residence Card for Family Members of EU Citizens, who will be able to continue to benefit from the holding this permit.

British citizens planning to move to Spain during the transition period (from February 1st, 2020, until December 31st, 2020) will be able to benefit from the same regime as up to now – obtaining the EU Certificate – as long as they arrive in the country before the period ends.

The most important aspect in both cases is that it can be demonstrated that they have been residing in Spain before and/or during the transition period, so that the European regime can be applied to them.

As the transition period is set until December 31st, 2020. The Agreement states that you may have to apply for a residence status to confirm you were already a resident before the end of the mentioned period so you can work, live and travel as you did before. The application for the residence status can be presented before June 30th, 2021, and every EU country will set the rules for the process. In any case, this process is meant to be short and simple.
Also, if you are already in Spain with a permanent residence permit, you will have to wait as well before June 30th, 2021 to exchange your permit for a new one free of charge.

Travelling to the United Kingdom from the European Union Post Brexit

European citizens who wish to travel to the UK will be able to do so with their home country’s Identity Card or passport, as before. It is true that controls are expected to increase once you arrive at the airport, so you should bear in mind that entering the country may take longer, but you should not have to request visas or permission to show at border controls.

If you intend to move to the UK to live and work, you should note that the free movement of persons and workers will continue to apply in the UK until the end of the Transitional Period. Therefore, during this period, the rights of EU citizens in the UK will remain unaffected.

At Lexidy we can assist you with all the steps of the registration as a resident in Spain. Get in touch with us and see what we can do for you. We are eager to help you, if your intention is to relocate to Spain.

If there are changes regarding the residency registration processes after Brexit, Lexidy Law Boutique will update their clients as soon as information is available.