Future Outlooks for Spanish Startups and Where to Begin 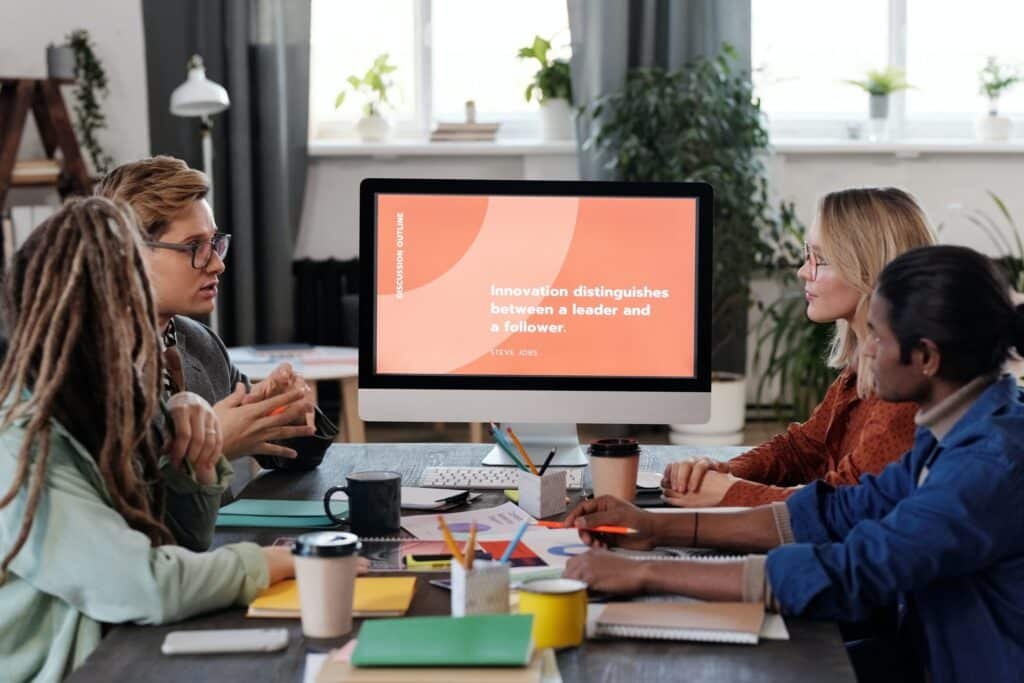 A COMMITMENT TO THE FUTURE

For an established business entity, chasing after a new startup idea is not a big risk to complete. These types of companies have a reliable consumer base and a massive influx of investment to fund their new business path. Because of this established core, the companies are enabled to take calculated risks without the possibility of a massive failure that will ruin their business.

However, newfound startup companies are often not afforded the same risk-free movement in establishing themselves. There must be carefully planned actions and a solid business model for startups to succeed. From investment acquisition to market acceptance, a lot must fall in favor of these companies. Therefore, location is massively important. Selecting a starting place that will create a solid foundation for the company to build upon is critical. Spain, as a country, has committed itself to become the next big hotbed for successful startups in the upcoming decade.

When examining European markets, it is easy to look past the Iberian Peninsula in favor of the wealthier neighbor countries to the north. However, in recent years, Spain has made a big effort to change the center of business creation to itself. Investment has been flowing in at a record pace and, apart from the pandemic period, so are large numbers of eager entrepreneurs.

To continue this trend through the next decade, the Spanish government has introduced the Startup Act into their legislative process. If passed into force, the act will present tax incentives and concessions to foreign investors looking to establish a business in Spain. It will also promote the digitization of a number of key industries that make up nearly 60% of the Spanish GDP as well as create a presidential advisory office with the sole purpose of promoting entrepreneurial growth, via MoneyInc and Tech Crunch.

In addition, Spain has committed to spending a portion of the promised EU COVID recovery funds toward this entrepreneurial push. With €1.5 billion EUR committed for 2021 and up to €4.5 billion EUR by 2023, the government is committed to pushing toward the required economic environment to create a boom in startups, via Tech Crunch.

Along with the monetary and policy-based incentives to open a startup in the country, Spain also has two massive markets that are primed and proven to achieve success for companies. According to EU Startups, Barcelona is ranked as the 5th largest startup hub in Europe. Madrid is not far behind, coming in at number 7 on the list. These locations are critical bases for startup success, but also, due to the RENACE program, startups are able to enlist workers from other areas of Spain that may be better specialized for the work they need to be done without having to leave the hubs of Barcelona and Madrid.

According to Tech Crunch, the goal of the RENACE program is to close the territorial gap between the different regions of Spain to promote a bigger collective of potential workers in growing industries. A greater amount of eligible, specialized workers means greater efficiency for the market as a whole and a higher chance of success for startups.

The policy initiatives and financial commitment in Spain are crucial to creating the intended booming startup environment. However, existing success stories of Spanish-founded companies are also required to achieve greater foreign investment in the country. Lucky for Spain, the past decade has brought forth a number of massive startup successes that were founded in the country. Among the best in recent memory, Glovo, Cabify, and Payflow have shown the capabilities of the Spanish market as well as blazed a trail for the infinite number of startups to follow in their footsteps.

Glovo is a one-stop delivery service app. According to Sacha Michaud, one of the founders of Glovo, in an interview with Welcome to the Jungle, the goal of creating the company was to simplify the online delivery service market by consolidating many of the existing services for delivering specific items into one general app. In their early days, the founders had to put themselves on the front lines of delivering products to ensure that their model would be a success, which it eventually did. The company analyzed a market inefficiency and decided to fill that gap to create a more enjoyable experience for the consumer.

Despite their innovative idea, Mr. Michaud went on to explain that Glovo had trouble raising the necessary funding from investors due to their location in Barcelona. This was also paired with the fact that they had little aid and highly rigid rules from the regional and state government from their inception. That was in 2014, and since that time those circumstances have been flipped on their head. As stated previously, Spain has put much more effort in creating an environment that is more flexible and helpful to the entrepreneurs of the state. The government is promoting this success through policy and monetary contributions. As a result, companies that have achieved great success like Glovo are choosing to keep their Spanish headquarters despite rapid expansion into other countries.

Cabify, like Glovo, entered into an existing and thriving market place and made a name for themselves based on innovation and consumer demand. Cabify is a ride-hailing company, similar to that of Uber and traditional taxi services, that allows for users to request ride services in luxury and mid-range vehicles. However, unlike Ubers and taxis, Cabify does not implement an increased rate for rush hour or extended periods in the vehicle. This simple manipulation of the dominant model has resulted in massive success for Cabify. According to YTS, the Madrid-based Cabify has run into no issues collecting investments from global investors, including over $92 million alone from Japanese e-commerce company Rakuten in one round of fundraising. The company is now valued at over 1.4 billion and has rapidly expanded into Portugal and Latin America.

The investment aid for Cabify may have differentiated itself from the start of Glovo, however, both companies share a common thread elsewhere. Both found a market that was already serviced and instead created a product that improved the experience of the consumers within the market. By analyzing the existing services, these companies were able to refine the industry to their benefit which resulted in their tremendous success.

Of the group of startups focused on in this blog, Payflow is the most recent to be formed. Opening up for business and investment in 2020, Payflow has already attracted significant investment from major strategic investors amounting to over 3.6 million EUR, via EU Startups. The mission of this entity is to bring financial stability to its consumer base by granting access to their salary before their payday. According to the company and their investors, the pandemic has increased the need for consumers to have access to their wage when they need it, not simply when they are scheduled to receive them. In addition, Payflow also has implemented financial wellness training into their services to aid their customers past the need for early check arrival, via EU Startups.

The timing of this startup was impeccable for truly tragic reasons, but it once again serviced a critical need of the community. Similar to the other companies mentioned, the salary loan market was already being serviced, but it was being serviced by inefficient and predatory lenders to vulnerable consumers. Payflow aimed to change the way the market is handled to better suit the clients needs and promote better fiscal practices.

All of the startups referenced came into an established market with nothing terribly new or different. However, all of them did come to that market with a new idea on how to make the process better. The unique innovation is readily rewarded in the booming startup community of Spain, with investors lined around the block for more efficient practices.

Once a prospective startup has completed a thorough analysis of the market, the process of legally establishing a company in Spain must be completed before the startup can begin conducting business. The name of the company must be submitted to the proper authorities, as well as the corporate bylaws, LLC deed, NEWCO, and Model D-1A (for cases in which a foreigner owns shares in the company). The company must also have an established Spanish bank account, with capital reserves of greater than 3,000 EUR. Finally, the company must also have a registered tax identification number and NIE numbers for foreign administrators and shareholders, if necessary.

The process can be bureaucratic and painstaking, but the lawyers at Lexidy are experts in the process and eager to help startups get started on their journey to success. Not long ago, Lexidy was a startup law firm with the goal of making the process as easy as possible for others following along the same path. Click here to get the process of forming your new startup company through Lexidy started today.

PrevPreviousSpain prepares for Digital Nomads: update on Telework Visa
NextWatch out for personal data protection if you are self-employed or a freelancerNext