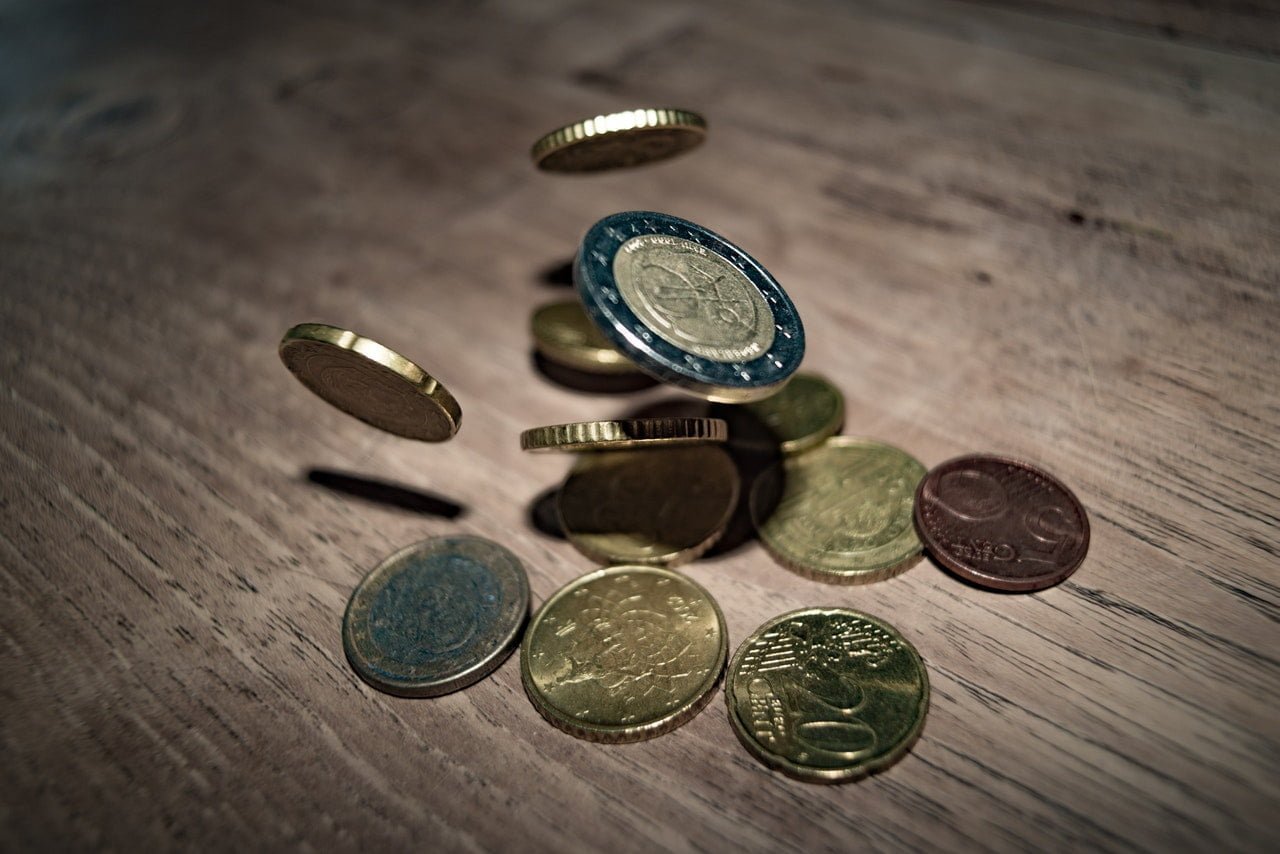 You may have heard that if you are a Spanish Tax Resident, you have the obligation to inform the assets you may have abroad if their value is over 50.000 Euros. That is correct! If you find yourself wondering the specifics, please let us explain to you a bit more on the 720 Form.

Form 720 or “Modelo 720” is the Informative Form on Goods and Assets Abroad.

Informative form means that you do not have to pay in anything when filing in, although it will have effects on your Personal Income Tax Return and your Wealth Tax Return, as you will have to include on them, the assets you declare in form 720.

Form 720 was created in 2012 when Spanish Tax Authorities wanted people to declare their non declared assets and goods abroad and regularize their tax returns for previous years. To do so, they guaranteed no implications on their tax returns once they were regularized.

However, to grant that no one left assets or goods non declared, they created 720 Form. People that did not declare the assets to Spanish Tax Authorities trough form 720 and through their Personal Income Tax Returns or Wealth Tax Returns, would face disproportionately high penalties.

Only taxpayers who are Spanish Tax Residents may have the obligation to file in this 720 Form.

As you know, Spanish Tax Residents are those that spend in Spain physically over 183 days during the natural year (from January 1st to December 31st), including work travels or holidays abroad.

Had you been forced to stay in Spain over 183 days, due to the COVID19 lockdown, Spanish Tax Authorities will understand that you are a Spanish Tax Resident too and, as such, you will have to file in the Informative Form on Goods and Assets Abroad if you meet the requirements.

Need tax advice? Get a free consultation with our tax lawyer. Over 10 years of experience and 200 successful cases prove the efficiency of our work.

Although Informative 720 Form on assets abroad is informative and does not result in an amount to be paid in, not filing in this form or including wrong information can have serious implications.

There is a penalty of 5.000 Euros for each data or group of data that should have been included in the Informative form or have been wrong, inaccurate or incomplete included, with a minimum of 10.000 Euros.

There is a penalty of 100 Euros for each data or group of data, with a minimum of 1.500 Euros, if the 720 form has been filed in after the deadline without a previous request from the Spanish Tax Agencies.

Additionally, and most importantly, is you do not file in 720 Form and Spanish Tax Authorities discover the assets placed abroad:

Spanish Tax Authorities will understand that this asset was a non-justified capital gain, that will be included in the latest and non-expired Personal Income Tax Return or Corporate Income Tax of the taxpayer.

This means that in case you had the obligation of filing in this 720 Form and you have not filed it, the value of all the assets will be taxed at a progressive tax rate that goes from 19% to 26%. You will have to pay in the corresponding amount, plus interests on late payment (an annual 3,75%). Additionally, there will be a penalty of 150% of the unpaid tax liability.

The obligation to file in the 720 Form applies when the taxpayer is the owner of the assets or rights abroad, and also when is a legal representative or an ultimate beneficiary of assets in trust companies.

The Informative Form on Goods and Assets Abroad must be filed in during the months from January to March after the end of the tax year to be considered.

Therefore, in case you have been considered as a Spanish Tax Resident for 2020, you will have the obligation to file in Form 720, it must be filed in from January 1st to March 31st, 2021.

Additional information can be found on the official page: https://www.agenciatributaria.gob.es/AEAT.sede/en_gb/procedimientoini/GI34.shtml

6. Can I file in the form in person at the Spanish Tax Authorities Office?

No, it can not. Form 720 must be filed online using the Spanish Tax Authorities website. It is important that you understand how to file it, as mistakes could lead to penalties.

There is the obligation to declare the referred assets when the whole value for all the assets included under one of the following paragraphs is over 50.000 Euros.

If such is the case, a 720 Form must be filed including only the assets and goods included under the corresponding group.

If two groups are over 50.000 Euros, the 720 Form will have to include all the assets and goods included under the two groups.

You only need to file the 720 Form again in case the value of one of the three groups of assets has increased 20.000 Euros regarding the last time you filed it.

9. What assets must be declared and what information must be provided in 720 Form?

2. Securities representing the holding in equity for any kind of entities abroad.

Rights representatives of the investment on third parties (shares, for instance), insurances in which the taxpayer is the policyholder and temporary or life-time annuities, if it has been deposited, managed, or obtained abroad.

This group also includes securities contributed for the administration or management of any legal instrument, such as trusts, and contributions to Collective Investment Institutions located abroad.

3. Real Estate abroad and/or rights on them.

10. I have heard that the penalties have been declared void by the EU court, is it correct?

The UE Court indeed has recent rulings stating that such effects on the Spanish Tax Return (Appeal of the European Court against the Kingdom of Spain, dated October 23rd, 2019, among others) or that such penalties (Supreme Court of Justice of Extremadura ruling, dated 27th of February 2020) are disproportionate and should be void.

However, it has not stopped Spanish Tax Authorities from applying them.

Should you decide not to file the 720 Form, based on the EU Court rulings or the Supreme Court of Justice in Extremadura, you will receive the penalties, your accounts might be seized and you will spend a minimum time of three years in court until your case arrives the EU Court.

What should you do if you are not sure whether you should file this 720 form or what to include?

Take advantage of the tax consultancy at your disposal to assist you and make the process much easier. Taxes are complicated, that is for sure. But, with the right help, they can be much simpler. Our team of experienced lawyers will help you with any request to save your time, money and unnecessary work.