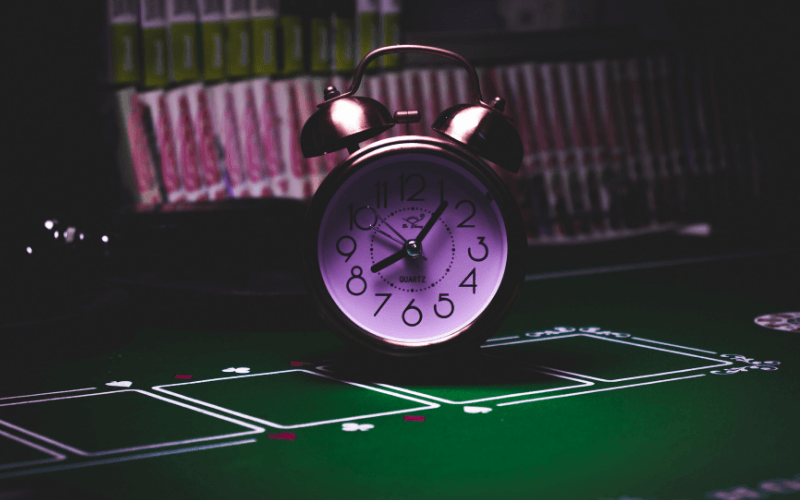 WHAT IS AN ONLINE GAMING OPERATOR?

An online gaming operator exercises a developing activity while many enterprises are increasingly becoming more interested in running their business activity. Each country has its own legal procedure rules which leads to a tougher or softer regulation. Spain imposed closed requirements to initiate a concrete project which requires to get licensed for each type of gaming.

The world of online gaming has been exponentially growing last years in Europe. The appearance of emerging actors in the field have encouraged customers to play and invest not only through an on-site establishment but also from their smartphones, tablets or any other digital tool.

Becoming an online gaming operator requires to obtain a licence, and should be granted with a general and individual licence for each gaming activity.

In case of general licenses, they shall have a duration of ten years, and may be extended for a period of identical duration.

In case of singular licenses, they shall have a minimum duration of one year and a maximum of five and shall be renewable for successive periods of identical duration.

Order HFP / 1227/2017, of December 5, regulates the basis to request general licenses for the development and exploitation of gaming activities, and it mainly focuses on the imposition of a deadline for submission of applications for general licenses. The deadline will end on December 16 at 13.00 hours

Note that the promotions of new summons should be promoted either at the request of any interested party, or ex officio, and the National Gaming Comission (NGC) will decide to summon a procedure for granting general licences for the exploitation and commercialisation of games.

HOW CAN LEXIDY HELP YOU?

Our main recommendation is to follow market variations and consumer’s will. Nowadays, gaming such as poker, roulette, blackjack and bets are the most played gaming modalities