COVID-19: DISSOLUTION AND LIQUIDATION OF COMPANIES 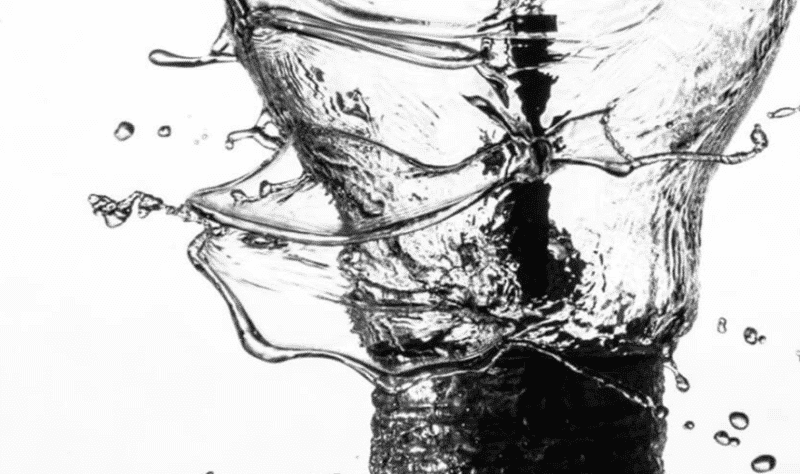 Following the enactment of Royal Decree Law 7/2020 of 12 March, which supports urgent measures to respond to the economic impact of COVID-19 and Royal Decree 463/2020 of 14 March, many small businesses have been forced to stop their activity at 100%.

This post will give some guidelines on how to dissolve and liquidate a company. Carrying out this process is not easy and not following the legal guidelines properly can be costly and burdensome at a time when the company should be focused on minimising expenses.

As we say, more often than not getting early legal advice helps you save money by avoiding possible money traps later on, and can even rescue the ‘company’s life’.

At Lexidy Law Boutique, we are glad to have Lawyers with the expertise and skills to lead you to the most positive outcome because results matter!

There are three main types of grounds for the dissolution of limited liability companies:

Additionally, Article 363 of the Spanish Corporation Act sets out a number of legal grounds for dissolution.

The company has a period of two months to hold a Shareholders’ General Meeting to resolve the matter. Once the General Meeting has resolved to dissolve the company for any of the reasons outlined in the aforementioned Act, the resolution will be recorded in a public deed and subsequently registered in the Mercantile Registry.  The dissolution of the company opens the period of liquidation.

In this process the company will turn all its existing assets into cash in order to settle any remaining debts and obligations. If the company had no credits or debts outstanding, the liquidation may be carried out simultaneously with the dissolution.

A liquidator/s must be appointed, as the administrator is dismissed, to accomplish the liquidation process. The Liquidator can be the dismissed administrator or someone else previously stated in the bylaws, appointed by the Board or by a judicial body.

The liquidators must ensure the integrity of the company’s assets until they are liquidated and distributed among the shareholders according to the investment of each one.

This settlement fee to be distributed among the members will generate the obligation to pay 1% for tax operations before the Spanish Tax Office.

Once the liquidation has been finalised, liquidators will go to the notary public to record in a public deed the extinction of the company, stating the following:

This deed will be registered with the Mercantile Registry, outlining the final balance sheet, the identity of the shareholders and the value of the liquidation share of each one of them, stating that all the registry entries of the company are cancelled.

Once registered with the Mercantile Registry, no operation can be carried out as the extinction of the company has become effective.

PrevPreviousI cannot pay my rent anymore, what can I do?
NextCovid 19 – What to do with my business: The dormant companyNext