Tax on Cryptocurrency in Spain: everything you need to know. 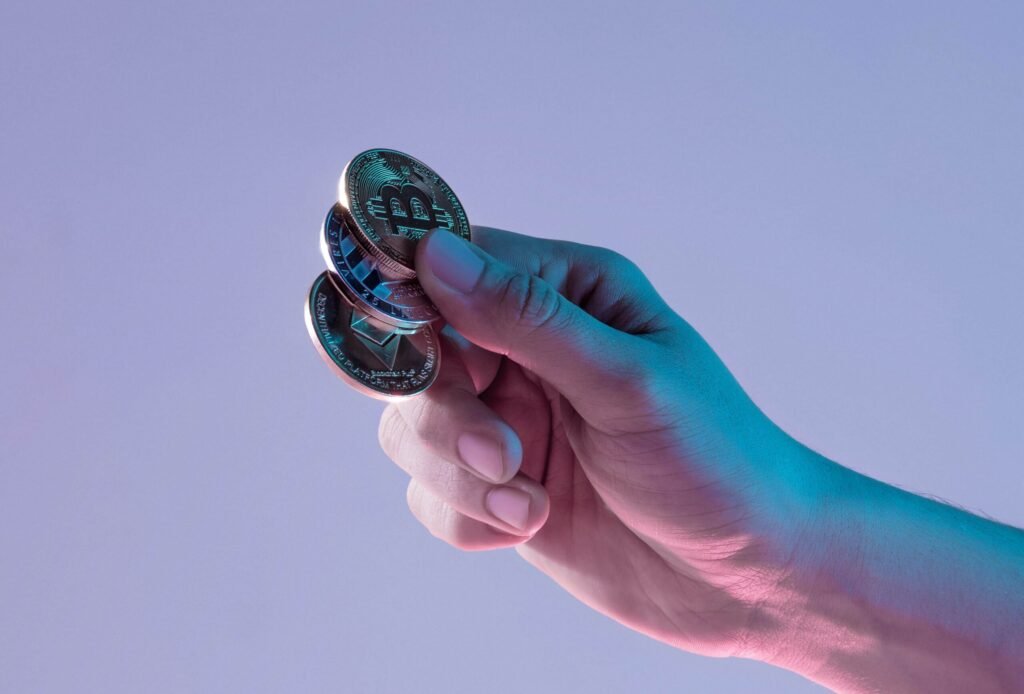 There has been going for the last years, ongoing activity in the cryptocurrency business in Spain. However, as it usually happens, governments and regulations are many steps behind the market. Cryptocurrencies taxation is not an exemption. More than two years ago, we wrote about cryptocurrency taxation, and a lot has happened since then.

In this post, we will clarify all your tax-related queries regarding this vibrant business that cryptocurrencies are.

A cryptocurrency is a virtual currency that allows its users to buy objects and pay for services with companies that accept payment with virtual currencies.

Cryptocurrencies are a digital medium of exchange. Being bitcoin the first cryptocurrency that began to operate in 2009. Since then, more than 2,000 virtual currencies with different characteristics and protocols have appeared.

However, a vast majority of users use them as a method of investment or speculation, and not as a digital medium of exchange.

Some of cryptocurrency characteristics 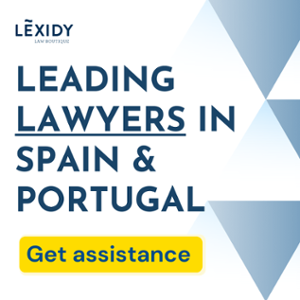 Cryptocurrency is seen by many as the future when banks will no longer have control over the capital flow. Although there were relatively few regulations in Europe and the crypto market kept benefiting from this situation. In light of this, several countries have formed a coalition to regulate crypto business. As such, Spain together with France, Malta, Italy, Portugal, Greece, and Cyprus established Mediterranean Seven. It aimed to centralize efforts regarding cryptocurrency and bring one solid strategy.

Cryptocurrencies and the personal income tax in Spain

The taxation of the operations will depend on the activity the taxpayer is performing with the cryptocurrencies.

A trader is a person who acquires cryptocurrencies and pays for them with his money.

The investor simply waits for the stock to increase in value to sell and earn a return.

In Spain, the capital gain will be included in the Personal Income Tax Savings Base and the percentage to be applied will vary between 19% and 26%.

Therefore, it is a common practice that if you are planning to have a significant capital gain from the sale of bitcoins or any other cryptocurrency, you sell an asset at a loss to reduce the overall taxation.

I sell but do not take the money out of the virtual wallet, do I have to pay taxes?

If you do not take out the virtual money, from a tax point of view these coins do not have any real value until they are converted into national currency, i.e. euros. This means that if you do not convert bitcoins and/or cryptocurrencies into euros you will not have to pay income tax on them.

Should trading platforms apply the withholdings on these capital gains?

In practice, trading platforms and virtual wallets should withhold a 19% withholding tax on the profits obtained by selling cryptocurrencies, although many of them do not do it. However, this does not mean that the profits are not subject to taxes, only that the withholdings will not have been paid to Spanish Tax Authorities.

What if a bitcoin or another cryptocurrency is exchanged for another virtual currency?

The value at which the first virtual currency was acquired and the value of the sale of that currency before acquiring the next one should be considered in order to know the capital gain generated.

This difference generated will be taxed as capital gain, as indicated above.

Certain online platforms where cryptocurrencies are deposited pay interest to the buyer.

This interest will be considered in the Personal Income Tax as savings income, and, as such, will be taxed at the same tax rates stated above.

Cryptocurrency mining is the activity carried out when a specific computer (or several of them!) is/are used to validate and process blockchain transactions in exchange for remuneration in cryptocurrencies.

For Personal Income Tax purposes, cryptocurrency mining is considered an economic activity and the income obtained will be included in the general taxable base, and subject to the corresponding progressive tax rate.

Since it is considered an economic activity, the person mining cryptocurrencies will have to pay taxes on the profits obtained from this activity, which means that will be able to deduct the expenses associated with this activity.

To carry out this activity, a series of formal requirements must be met, such as:

Obtaining returns for acting as a broker or investment fund.

In this case, an individual receives money from other individuals to invest it and receives a commission for it.

With regards to the Spanish Personal Income Tax, the income perceived from this activity is resulting from economic activity, and therefore, will be subject to the corresponding progressive tax rate on the general income.

To carry out this activity, the same formal requirements as above must be met.

With regards to the VAT, it could be considered that the exemption on financial services mediation is applicable if certain requirements are met, such as:

As you know, in certain regions of Spain there is a Wealth Tax, which will tax your worldwide net wealth. In Madrid, there is no Wealth Tax, but other regions have certain thresholds above which you will have to pay Wealth Tax (i.e. in Catalonia, it is 500.000 Euros, in Comunitat Valenciana it is 600.000 Euros and in Andalusia, it is 700.000 Euros).

If an individual has cryptocurrencies, these must be considered when determining the value of that person’s wealth.

To determine the value of the cryptocurrencies to be declared in the Wealth Tax, the value as of December 31st of the corresponding tax year must be declared.

Before going any further, please note that in the 2020 Informative Form on Goods and Assets Abroad, form 720, cryptocurrencies must not be reported.

Due to the need to control the activities that we have detailed above and that are carried out with cryptocurrencies, in October 2020 the Law on Measures to Prevent and Combat Tax Fraud was approved, and it will likely come into force during the first quarter of 2021.

As you already know, the obligation to declare such cryptocurrencies will arise if their aggregated value is over 50,000 euros. Penalties for not filing the 720 Form can be severe, as they can reach 10,000 euros and there will be a penalty also in the Personal Income Tax Return that can reach up to 150% of the income not declared.

If you would like to have more information or have any questions about Tax procedures regarding cryptocurrency in Spain. Please do not hesitate to contact us directly. Write to us, we would be happy to assist you!