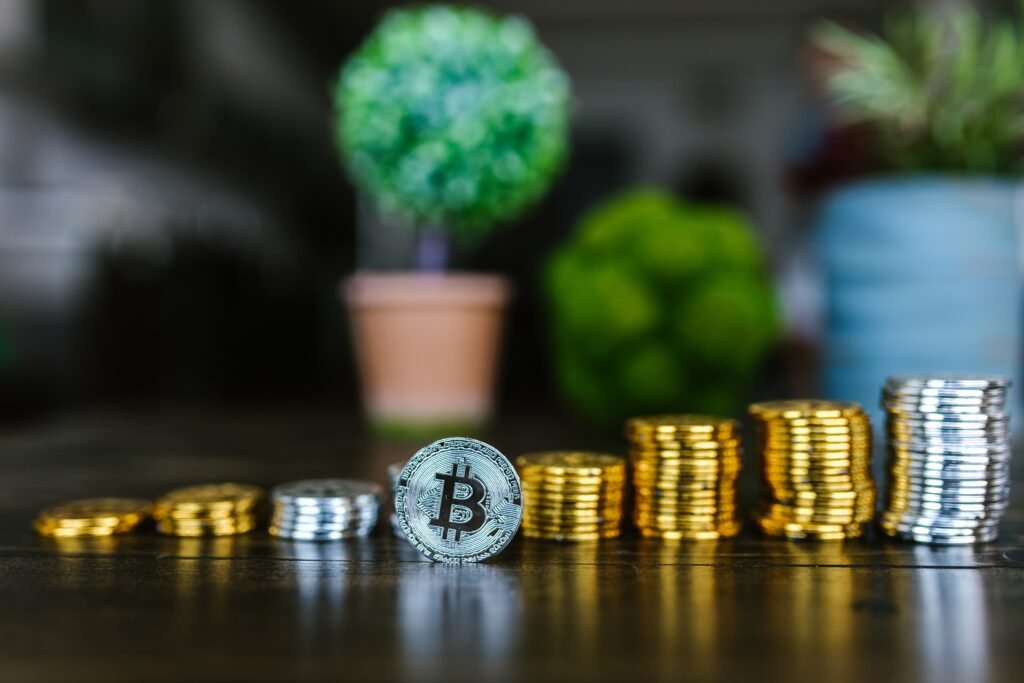 The Spanish government has scaled back its efforts to regulate cryptocurrencies, reversing the momentum established by Prime Minister Pedro Sánchez earlier this year. Cryptocurrency taxes are still in flux.

Spain had planned to introduce new regulations. The updated law would have forced crypto-trading platforms to share customer data relating to their crypto assets. This also would have included transaction data such as collections, payments, transfers, purchases, exchanges and transmissions. However, the Spanish Tax authorities will have, for now, access to less information on customers using these asset classes.

Instead, cryptocurrency investors will not have to declare their 2021 overseas holdings of bitcoins, Ethereum and other virtual currencies. All tax residents in Spain need to declare any assets that own in other countries. They must complete a form called “Modelo 720” if their income is above a certain threshold. This applies to any person who is taxed in Spain.

The form typically covers assets like bank holdings and real estate. However, the Spanish central government attempted to regulate the asset class with the explosion of cryptocurrencies globally. The new laws sought to help reduce fraud and money laundering.

The change in policy came amid confusion about how to declare cryptocurrencies. Completing the form was difficult and the criteria for what needed to be applied for digital assets were vague.

However, crypto holders will need to pay capital gains tax on the sales of virtual currencies. Spain’s central government sees the gain in value as an income. This would be part of a citizen’s personal income.

At present, Spanish tax residents are required to declare cryptocurrencies in their annual Personal Income Tax returns. This document is called an IRPF in Spain. It would pull crypto and virtual currencies into the same financial reporting requirements for stocks, shares and bonds as taxable income.

The following tax brackets and tax rates would apply to cryptocurrencies:

The proposals would allow new rules for capital losses. If the losses exceeded earlier gains, the company could offset them in the following four years of tax filings.

The regulation doesn’t impact non-Spanish platforms or financial institutions. However, their customers and traders within Spain would have to declare their capital gains and losses to the country’s Tax Agency. Spanish tax residents do this annually in their Personal Incomes Tax filing. However, it’s been challenging for many to present this information accurately and as easily as they can with ordinary income.

Cryptocurrencies are unique and problematic from a tax perspective because of their uncertainty. The capital gains are occasionally huge and sudden with an explosion in value. However, the lows are equally unstable and can be rapid and sustained.

There is much scrutiny on crypto in Spain. Therefore, it’s vital that all Spanish Tax Residents accurately declare their cryptocurrency assets in their annual Personal Income Tax return. They should also declare more traditional assets like shares and real estate income.

If you hold cryptocurrency and reside in Spain, it’s important that you speak with an expert. By getting the right advice as soon as possible, you can avoid the headaches that come with digital assets that use blockchain technology.

PrevPreviousStarting Life When Moving to Portugal: How To Get A NIF
NextThe Ultimate Guide For Getting a Spanish Golden Visa in 2022Next