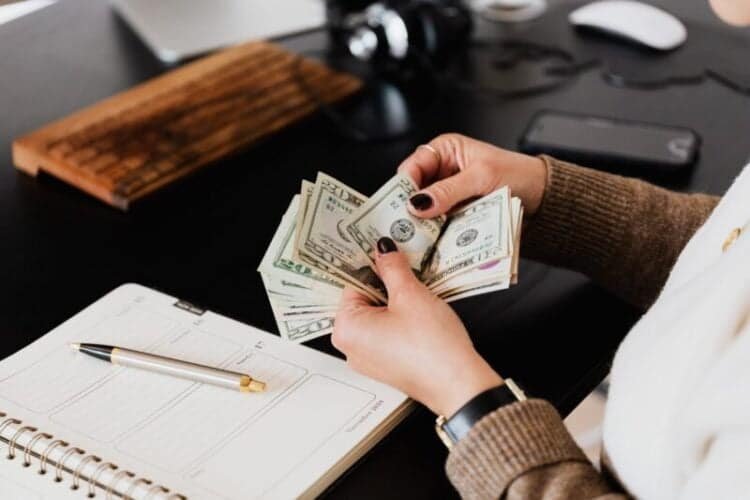 Do you carry out commercial operations with Spanish companies and are you having difficulties in making the payments they owe you? Do you suffer continuous in receiving debts that often exceed more than 60 days? Legal debt collection usually is not desired action, however, is helpful in most of cases. This guide will briefly explain the different ways to collect debt in the shortest time possible.

However, before mentioning the different methods to claim outstanding debts in Spain, it is necessary to establish the legal framework in which invoices and receipts are paid:

The main regulation for the late payment of invoices and bills in Spain is “Ley 3/2004 contra la morosidad en las operaciones comerciales”.

The general term for the expiration of the invoices in commercial operations is 30 days (article 4).

If your client is a public entity, the deadlines will be established in the contractual relationship. Although, in the absence of a clause, the general deadline for the Administration is 60 days.

Although, despite these limits, private companies take an average of 89 days to pay according to the Informe sobre la Morosidad. The framework which is periodically published by the Federación Nacional de Trabajadores Autónomos (ATA). This happens due to the absence of any sanction’s regime in this area, only with interest on arrears as the only penalty which, in addition, it only claims in 12% of cases.

Once we defined the preliminary framework, let us explore the different proceedings that exist for claiming outstanding amounts in Spain.

The amicable resolution of conflicts is always the best solution when it comes to claiming monetary amounts. Besides, it also can help to ensure the survival of the business relationship. That is why it is always a good practice to proceed with informal reminders. The reminders such as phone calls, emails, or simple payment letters. Once this way has been proved to be ineffective, the next step would be to send a burofax.

In general terms, a burofax is a document requesting the payment of a pending amount. It is a communication with proven value against third parties and an indispensable requirement before initiating any type of legal action for collecting debt.

Its content describes the amounts to pay by the debtor, the reasons or grounds that justify the payment, and a period of time in which the other party has to pay the amount due. If this does not occur, we warn with the initiation of legal actions to enforce the legitimate claims of our represented clients.

Lexidy offers a free hour of legal advice regarding Burofax, learn more about service. By using our service, you will be ensured with a certificate about the reception of debt claim to the addressee.

If it is not possible to avoid the judicial route, we can choose between three different proceedings. They differ depending on the owed amount of the type of document in which this is reflected and how fast we want to solve the matter. Three different ways:

A small claim is appropriate for small debts that not exceeding 250,000 euros.

The procedure is initiated by means of a request in the debtor’s domicile Trial Judge. The trial guarantees a period of 20 working days to the debtor to make a payment or oppose it. In case of opposition, the matter refers to the verbal or the ordinary declaratory proceeding.

It is the most recommended if it is expected that the debtor will oppose the payment. Either procedure is used depending on the claimed amounts and both are initiated by filing a suit in the debtor’s domicile Trial Judge.

We use the verbal procedure when the quantity owed is below 6000 euros. The oral hearing is always guaranteed even if the debtor decides not to appear. In the event of obtaining a favourable ruling, an executive action can be filed.

Secondly, we resort to the ordinary procedure when the pending debts exceed the aforementioned amount of 6000 euros. The main difference with the verbal trial is the additional procedure of a hearing prior hearing. The purpose of this hearing is to try to reach an agreement between the parties. If this will bot be possible, it is used to establish the parties’ positions and also request them to propose the means of evidence they consider appropriate. Consequently, all this implies a lengthening in time and costs of the process.

In both procedures, the intervention of an attorney as long as the owed amount exceeds 2000 euros.

Juicio Cambiario is an exchange trial in Spain. It is liable for amounts such as bills of exchange, promissory notes, or checks that reflected in documents.

As in the previous cases, the debt collection is initiated by filing a lawsuit with the Trial Judge of the debtor’s domicile. In these cases, the intervention of an attorney is mandatory regardless of the amount. The debtor is granted a term of 20 working days to pay or oppose the payment. In case of acceptance or no response from the latter, execution or seizure order is issued. In case of opposition, a hearing will be held following the same rules of the verbal trial.

Debts outside of Spain

Once the national options have been explored it is important to ask ourselves: do complaint proceedings exist at the European level? It is important to emphasize that the EU regulations also offer possibilities for claiming outstanding debts. In particular, there are two routes:

In the case of transnational disputes, this proceeding can be used as long as both parties are domiciled in any of the countries of the Union (with Denmark being the exception) and as long as the amount claimed does not exceed 5000 euros.

The intervention of a lawyer is not necessary, and the debt collection process is starting by filling out Form A (available online) and sending it to the competent court. That court is usually assigned in the contract or debtor’s domicile for the absence of a specific clause. The latter has 30 days to respond and the judge has another 30 days to issue a judgment once it was received. From this moment on, the court may choose between:

The European Order Payment is another procedure and used in the case of cross-border disputes. All countries can use this procedure with the sole exception of Denmark. It is regulated by Regulation 1896/2006. To begin the process you must start by filling out Form A included in Annex I of the EEW regulation. Keep in mind, this route can only be used if no previous procedure has been initiated regarding the amount owed, becoming ineffective in such cases.

As it happened with the proceeding for small amounts, the competent court will be the one derived from the contractual agreement or of the debtor’s domicile in its absence. The duly completed form must be sent to that court. Consequently, it will be forward it to the debtor, who will have another 30 days to respond, giving rise to the following case:

In conclusion, there are many ways to claim the amounts owed to us. Either as individuals or businesses, both nationally and EU, the best solution is to contact a lawyer specializing in the field.

Head of Litigation and Real Estate at Lexidy

Lexidy is a key player in Spanish and Portuguese markets, we provide help in 8 legal departments and over 80 services including Debt collection. Briefly explain the problem and our Litigation lawyers will shortly contact you.