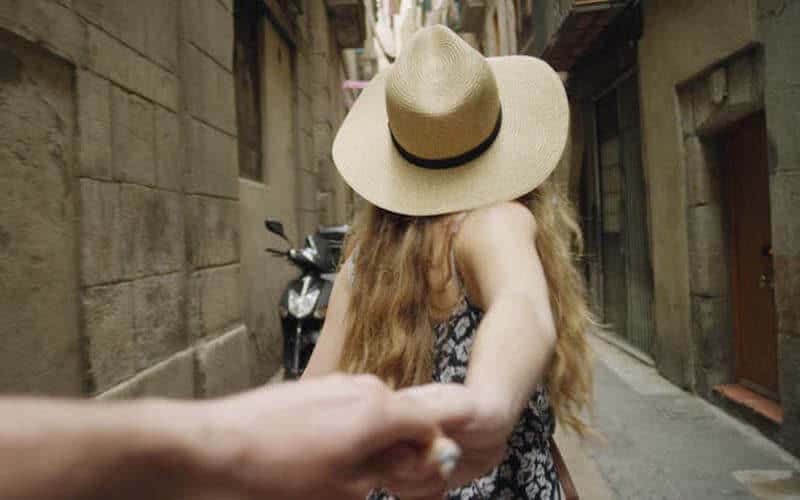 [vc_row][vc_column][vc_column_text]You probably already know that being married to a Spanish citizen (or a EU citizen if they are registered in Spain) may grant you the right to reside in Spain alongside them.

Problems may arise, however, when you have a partner who is a Spanish or EU citizen and you are not married to them for whatever reason. Do you really lose any chance to live and work together in Spain?

Not really. In order to avoid an inequality between the rights of married couples and the unmarried ones, the Law establishes rights for those recognised as a ‘stable couple’.

The law for stable unmarried couples living together in Spain

Immigration Laws are able equate stable couples with married couples to the effect of obtaining residency. In a nutshell, you and your partner can be given public recognition to your status as a stable but unmarried couple before the Government.

To avoid confusion, we should clarify that a stable couple is not exactly the same as a married couple. The differences boil down to not being able to execute some tax operations together and some other economic subtleties.

However, our focus in this blog post is on the matter of residency.

So what exact allowances does Spanish law make for stable couples?

Spain gives a lot of legislative freedom to its autonomous communities. This is why, while moving from one territory to another, we find notable variations with regards to the rules that govern stable couples.

So for this article, we will focus on Catalonia, as it is our main area of action. However, we encourage you to find the specific regulations of your territory of choice to find out its particularities.

Catalan Law establishes three different cases in which a regular couple may obtain this legal status, with one of them being especially effective when compared to the other two.

These three cases are:

More about the three options

The first two options, while indeed possible, are sometimes not viable or hard to prove. The Law states that if a couple living in Catalonia has a child together, they automatically become a stable couple. We understand however that said requisite might be a bit too much when the only thing you want is to obtain residence.

The second requisite is that the couple must accredit, at least, two years of cohabitation. This other requisite, while also plausible, might be difficult to accredit, as the Administrations will only accept the most precise and official documents as proof.

The third option, luckily, is fairly simple, as you will only have to appear before a Public Notary in Catalonia and sign a deed (similar to a contract) which officially gives you the status of stable couple.

Once said deed is registered at the corresponding Civil Registry, you will be able to use it as proof to obtain your residence in Spain.

Can Lexidy help me and my partner become registered for residency as a stable couple?

As always, there are always small particularities we are not mentioning. If you want to find out about the details of your case, do not hesitate to contact us – or just start a live chat now![/vc_column_text]