I’M DIVORCING AN EU CITIZEN, DO I HAVE TO LEAVE!? 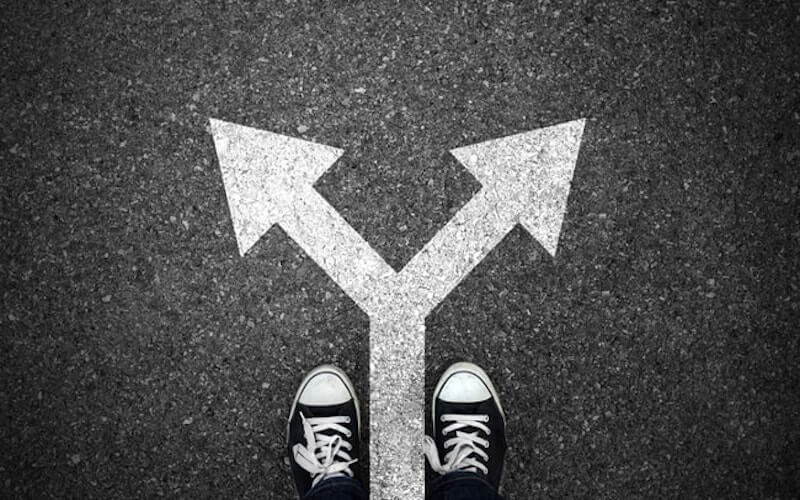 [vc_row][vc_column][vc_column_text]Until now, we have mostly covered ways to obtain Spanish residency via the EU, including ways in which someone, not being an EU Citizen, may live in Spain if married-to or in a registered stable relationship with an EU citizen.

We have never discussed, however, what happens if the ties you have to the scheme disappear. Do you have to leave Spain and the EU if you lose your ties to the EU Citizen that are keeping you in?

So do you have to leave?

Generally, the answer is yes. Losing the connection means that you lose your rights to stay in Spain, since the recognised partnership was your only reason to be there in the first place. Since the Administration is concerned with keeping things fair, however, there are a few means to maintain the right to reside in Spain if the relationship ends.

But first, let the authorities know the situation:

First of all, it is important to know that the mere separation would not be enough to be an issue for your rights to be rescinded; we are talking about a full divorce or legal cancellation of the stable couple registration. Once one of those two things happens, you have two main obligations.

The first one is to tell the Administration about the change in your situation as soon as it is final (e.g. a firm ruling of divorce or deed accrediting the cancellation of the stable couple relationship). Secondly, you have to tell them which one of the requisites to maintain the residence applies to your situation.

Then, what are my options if I want to stay in Spain?

As for those, the first one is fairly simple: you may keep residing in Spain if the marriage or stable couple relationship has lasted for at least three years, if at least one of those years has been of cohabitation in Spain.

The last requisites are exceptional, being related to having been a victim of domestic abuse or human trafficking by your partner during the marriage.

Can Lexidy help me to stay in Spain after I divorce my partner?

Of course, if you’re thinking of divorcing your partner but have grown to consider Spain as your home, do not hesitate to contact us in order to keep living here without further problems.