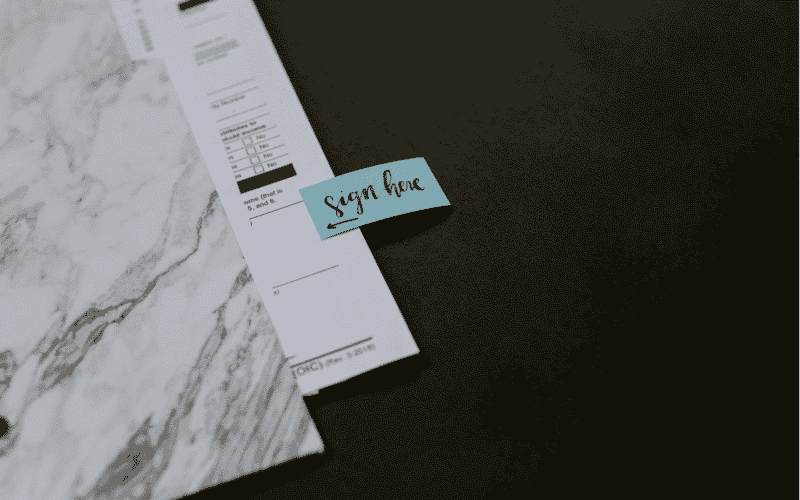 Considering moving to Spain? That´s a great idea. In case you have any doubts about how taxes work in Spain, let us give you some basic notes.

If you live and work in Spain, you will have to pay taxes in Spain on your income and assets. However, it will depend on your tax residency status. If you pay Spanish taxes on your worldwide income or you only pay taxes on your Spanish sourced income.

Note that capital gains and savings income are taxed differently. They have their own progressive tax rate that goes from 19% to 23%.

In order to determine your world-wide net income, you will be able to deduct expenses that are related to the obtaining of the income. As such, would be contributions to the Social Security system (6,35% of the employment income), expenses on the rented property, management fees on the savings, amongst others.

Besides, additional deductions could apply, such as deducting a percentage of the rental paid, donations to charitable entities or pension contributions, but only if certain requirements are met.

Additionally, if you are a Spanish Tax resident, you will receive a personal allowance in your Spanish income tax return of 5.500 Euros if you are under 65. In case you are married, have dependent children living with you or you are over 65, this allowance may be higher.

There is also the option of filing in a joint tax return with your spouse/husband, which, in certain situations can be more beneficial to you than filing in a single tax return.

In case you are a Spanish Tax Resident, you will have to pay Wealth Tax taxes also on your worldwide property if you are over a certain threshold. This threshold is, generally, of 700.000 Euros. The net property is taxed at a progressive tax rate that can go from 0,2% to 2,5%. However, autonomous communities can alter this threshold and apply different tax rates and/or bonifications (even a 100% bonification).

As a Spanish Tax Resident, you could also have to file in the Informative Return on Assets Abroad in case you are the owner of assets placed abroad with a value of over 50.000 Euros. Please note that this is only an informative return, although penalties due to not file it can be high. Other taxes might be applied, such as the Inheritance Tax, in case you perceive income related to the inheritance of assets, independently on where are they located.

When will you be deemed as a Spanish Non-Tax Resident? If you have not been living in Spain for the referred 183 days during the natural year.  From January to December.

As a Spanish Non-Tax Resident, you will only be taxed on your Spanish-sourced income and will be taxed at a flat rate: 19% in case you are an EU, Norway or Iceland tax resident and 24% on the other tax residencies.

The Spanish sourced income would be the following:

Only in case you are an EU, Norway or Iceland tax resident, you would be able to deduct expenses related to the income. On all the other tax residencies you would not. No personal allowances would be deducted and there is no possibility of filing in a joint tax return.

However, you would still be subject to Wealth Tax, and Inheritance Tax, but in this case, subject to a limited tax liability, as it would only apply to assets placed in Spain. Informative Return on Assets Abroad would not be requested in case of Spanish Non-Residency.