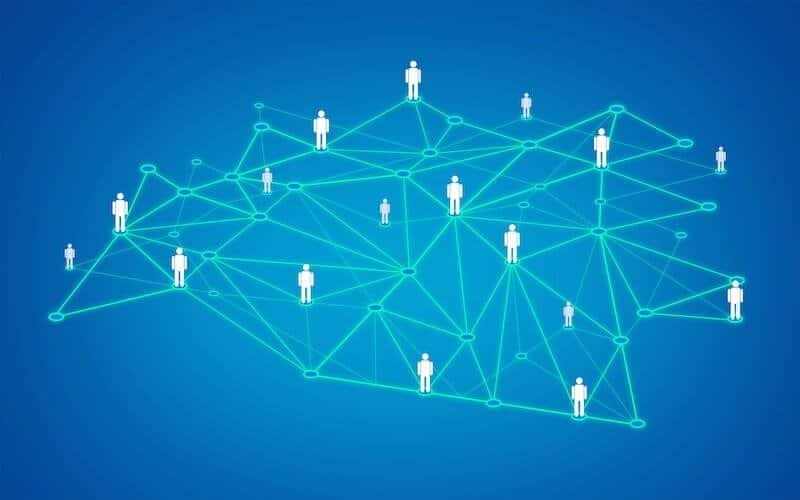 [vc_row][vc_column][vc_column_text]Today we are taking a pause from our usual topics, which are mostly focused on the ‘proper’ ways to obtain residency permits for Spain, and will focus instead on some emergency mechanisms established by the Spanish Law that can allow foreigners under exceptional circumstances to stay in the country.

Even if this may sound difficult to believe, sometimes the Law’s actual objective is to be fair and to avoid leaving citizens defenseless before the Administrations. In some situations, it is considered that the citizen is attached to Spain due to a combination of time and integration factors, such as familial ties or working circumstances.

There are three main cases where you might be considered for residence ‘exceptionally’ in Spain: let’s break them down.

Family-related attachment is the most logical example since it covers the possibility that the foreigner has familial ties in Spain. Since normally laws are tended towards keeping families together, those familial ties may actually serve the purpose of obtaining a residency permit anyway.

Not every familial tie will do, though: one will have to either be the parent of a minor of Spanish nationality, or the son/daughter of someone with Spanish origin.

Social related attachment is, as you’d expect, a bit more complicated than familial attachment. For starters, the foreigner needs to prove they have stayed in Spain for at least three years (even irregularly). We also need familial ties to be present, such as a spouse, parent or offspring also in the country.

This circumstance, however, may be substituted by a report from the competent Administration accrediting the social integration of the foreigner. Lastly, a job contract will also have to be provided, for at least the forthcoming year.

Work-related attachment is probably the most interesting example since, at first, it may be difficult to distinguish from social attachment. A minimum residence requirement is also present, being set slightly lower at two years. The administration will also ask the applicant to prove the existence of work for at least the prior six months.

Here comes the tricky part, which we will have to explain in detail. The difference between social and work attachment is that social attachment asks the applicant to prove that he will be working for the next year, and work-related attachment demands proof of having worked for the prior six months. Please note that the latter case is not actually asking for a work contract, just for some kind of work.

This is the key: work-related attachment specifically requires that you have been working illegally (since, as a foreigner who is staying in Spain irregularly, it could not be otherwise) and that you expose your employer as an illegal operator. In exchange for this, the Administration grants you a residency permit.

Are there any other cases and could you help me gain residence in Spain?

These circumstances are the most usual inside the exceptional measures established in the Spanish Law to be able to reside in Spain legally. As always, they are not the only ones, and you can expect more posts on the subject soon.

If you do find yourself in an exceptional circumstance, and would like to gain Spanish residency, then, as always, get in touch.[/vc_column_text][vc_raw_html]JTNDc2NyaXB0JTIwY2hhcnNldCUzRCUyMnV0Zi04JTIyJTIwdHlwZSUzRCUyMnRleHQlMkZqYXZhc2NyaXB0JTIyJTIwc3JjJTNEJTIyJTJGJTJGanMuaHNmb3Jtcy5uZXQlMkZmb3JtcyUyRnNoZWxsLmpzJTIyJTNFJTNDJTJGc2NyaXB0JTNFJTBBJTNDc2NyaXB0JTNFJTBBJTIwJTIwaGJzcHQuZm9ybXMuY3JlYXRlJTI4JTdCJTBBJTA5cG9ydGFsSWQlM0ElMjAlMjI0NDk4MzUwJTIyJTJDJTBBJTA5Zm9ybUlkJTNBJTIwJTIyZjk0ZWU2MjEtYmNlNC00MGNhLWIwNzctZjBlMGEwOGZjMzY0JTIyJTBBJTdEJTI5JTNCJTBBJTNDJTJGc2NyaXB0JTNF[/vc_raw_html][/vc_column][/vc_row]