Tax in Spain: The Smiths – A tax case study 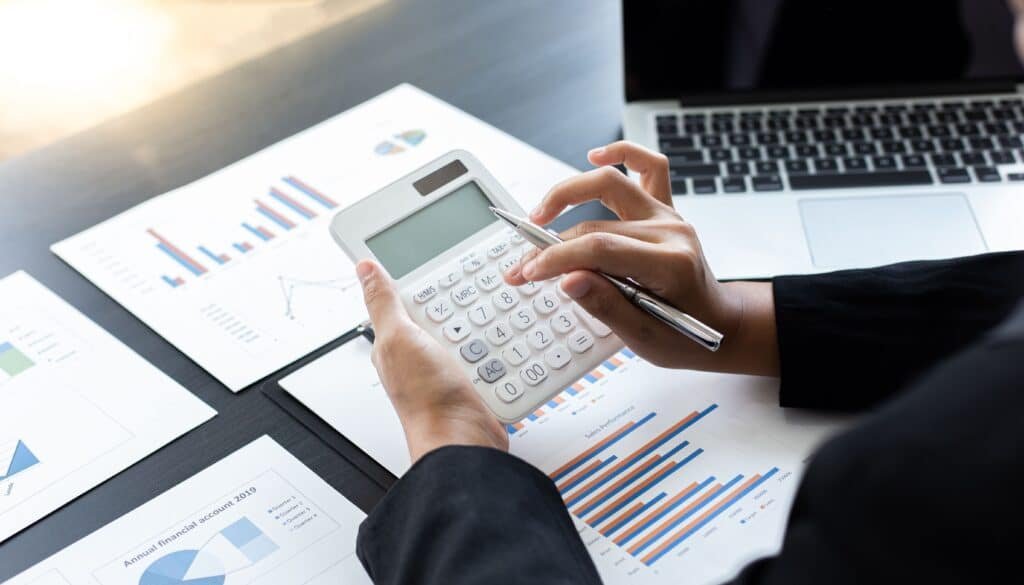 Ethan and Susan Smith are two US tax residents. They have been living in New York for the last fifteen years. They are married, own a lovely apartment in the East Village and a property in the Hamptons.

She works for an US oil company that is considering relocating her to their Barcelona subsidiary. Ethan works as a teacher in Columbia 20 hours a month and as a freelance consultant for insurance companies. Additionally, they have shares in her US oil company that give annual dividends.

They are considering moving to Barcelona in November 2019, buy an apartment there and sell their house in New York. They will keep the Hamptons property. However, they will rent it for holiday purposes from September to June. Meanwhile, they will keep it for their own holidays from July to August.

In order to make the information more digestible, we will divide this case study into 4 different aspects to consider:

1.WHAT IS THEIR FISCAL RESIDENCE AND WHAT ARE ITS EFFECTS?

Both Susan and Ethan will be Spanish Non-Tax Residents in 2019. This is due to the fact that they will have been in Spain less than 183 during the tax year 2019, which runs from January 1st to December 31st.

As Spanish Non-Tax Residents, they will only pay taxes in Spain on their Spanish sourced income.

During 2019, only Susan obtains Spanish sourced income. This is the employment income corresponding to the work performed in Spain for the subsidiary.

This income will tax at a 24% flat rate and withheld by the employer. She will have to file a 2019 Spanish Non-Resident Tax Return.

However, for 2020, they will both become Spanish Tax Residents. Due to them projecting to stay in Spain for more than 183 days during the tax year. This includes sporadic absences, such as Ethan’s trips to work in the US and their holidays in the Hamptons.

As per the Double Taxation Treaty between Spain and the United States, in case they receive any income from the US that is taxed or withheld in the US, they will be able to deduct the paid US taxes from their Spanish Tax Return.

2.WHAT MECHANISMS COULD THEY USE TO LOWER THEIR TAX TO PAY IN SPAIN?

Susan is relocating to Spain because of a work-related relocation. Therefore, she could request the application of the Special Regime for Expatriate Workers in Spain. We also know this as the Beckham Law.

This is a regime under which the taxpayer is deemed as a Spanish Non-Tax resident. Moreover, it is only taxed at a flat 24% on her world-wide employment income, and on their other Spanish sourced income.

The requirements to apply for this regime are that she has not been a Spanish tax resident in the last ten years. Moreover, she has to move to Spain because of a relocation, new employment contract or an administrator position in a Spanish company. The first 600.000 Euros are taxed at a rate of 24%. Any income above that is taxed at a rate of 45%. The application for this regime must be presented within the first 6 months since the arrival to Spain.

Ethan is not relocating to Spain as a consequence of a relocation. Therefore, he cannot apply for the Beckham Law. However, he could apply the exemption on work performed abroad, regarding the employment income from the Columbia University.

There are some requirements. They have to perform work physically abroad, pay the cost of the salary by a nonresident company and the country has to have a similar tax to Spanish Personal Income Tax.

As this is the case, such employment income will not be taxed in Spain.

Additionally, Ethan wants to avoid the capital gain to be taxed in Spain for 2020. Because of being Spanish Tax Resident, he would benefit from selling the apartment in 2019. At this time, as a Spanish Non-Tax resident, they would not tax him on such a foreign sourced income.

3.WHAT INCOME IS GOING TO BE TAXED IN SPAIN?

If Susan applies successfully for her income per the Beckham Law, she would only have to pay a flat tax rate of 24%. This applies to her world-wide employment income, which her employer would withheld.

This means that there are some sources of income that she would not be paying taxes for in Spain:

Ethan will apply on the exemption on work performed abroad. Therefore, he will not have to pay taxes on the employment income from Columbia.

However, as a freelance consultant for insurance companies, he will have to pay for his fees for consultancy services.

Tax for freelance income has a progressive tax rate that goes from 19% to 48%. However, he will be able to deduct the expenses that he faces emanating from this activity. For instance, buying a new laptop, trips to the US, phone bills, Social Security contributions, coworking space rental, etc.

Regarding the rental income of his Hamptons property, they will tax it at such progressive tax rate as well. The taxable amount is the difference between the income he receives and the expenses incurred during the rental. For example, insurance, mortgage, ownership community, repairs, management and depreciation of the property. The income is allocated between him and Susan according to their property ownership percentage.

Even if they decided not to rent the property, they should keep in mind the property income. This is a tax on the mere ownership of the property. Its calculation is to apply a 1,1% to 50% of the acquisition value. The result is the taxable income which is taxed at the rates detailed above.

The dividends from the US oil company are taxed as investment income, at a progressive rate that goes from 19% to 23%. Of course, he will be able to deduct the management fees on such dividends to determine the taxable amount.

4.ARE THERE OTHER TAXES THEY SHOULD BE AWARE OF?

As a Spanish tax resident, Ethan may have to file a Wealth Tax and/or an Informative Form on Goods and Assets Abroad.

Wealth Tax taxes the net wealth of the taxpayer, if their net wealth surpasses the 500.000 Euro threshold. However, 300.000 Euros on the habitual residency are exempt from such calculations.

If the value of the US oil company shares, Hamptons net value (which is the acquisition value minus the mortgage) and the Spanish property value over 300.000 Euros that corresponds to Ethan is over 500.000 Euros, Ethan will have to pay taxes on his wealth as per a progressive rate that goes from 0,21% to 2,205%.

Via this informative form, Ethan must inform the administration regarding the following groups of assets:

Although this form is merely informative and does not come with an obligation to pay, not filing this form or including wrong information can lead to serious penalties.

If the Beckham law applies to Susan, she will not have the obligation to file the Informative Form on Goods and Assets Abroad. (Click here for more information on 720FORM)

However, she will have the obligation to file a Wealth tax declaration in case her assets in Spain surpass the 500.000 Euro threshold.