Set up a branch office in Spain to secure company growth 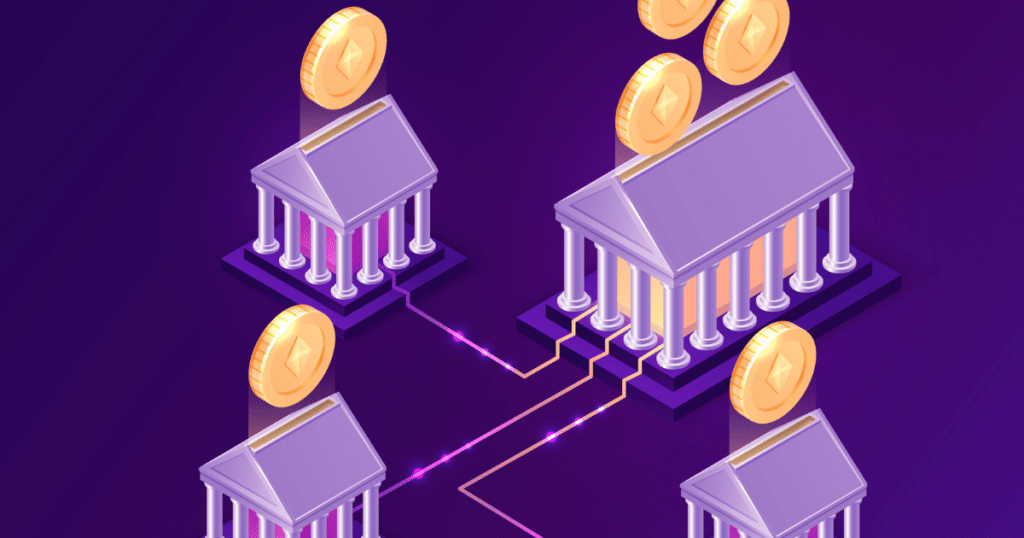 Thinking to open a Branch, Representative, or Subsidiary office? One of the first things that investors should ask themselves when extending their business to another country is under which kind of legal structure their companies are going to be set up.

In Spain, there are several of them and at Lexidy, we are experts on assessing our clients on which is the most suitable one for their needs.

In this post, we will talk about one of the most relevant ones: The Branch Office.

Opening Branches and their roles in corporations.

A Branch Office is a legal entity and it consists of a secondary establishment of a Foreign Company on Spanish soil that operates with a certain degree of autonomy and through which the parent company carries out its economic activity.

This relationship of dependence on the parent company defines many of the main characteristics that normally represent a Branch, starting with the lack of its own legal personality. This implies the sharing of such personality with the foreign company and, consequently, any liability and/or debt will have to be assumed by the latter.

Corporate purpose is another hey element to take into account. A Branch can only execute the same corporate purpose specified in the bylaws of the parent company and limit itself exclusively to such activities.

And, what about Taxes?

Any Branch office operating in Spain will be taxed based on the profits obtained in our country, being the main tax figure the Non-Resident Income Tax. This tax amounts to 25% of the total profits of the entity during the corresponding fiscal year.

Another element to be taken into account is the taxation that the Branch has to pay when remitting profits to the parent company. In these cases, we have to abide by certain regulations and, more specifically, the Double Taxation Treaties signed between Spain and the country where the parent company is located. If there is no such treaty, the tax rate to be applied would be at a rate of 19%. However, these kinds of operations are tax-exempt if the parent company is based in an EU country.

The Branch Office is ok but… what are my other options? The Subsidiary.

Although the main objective of this post is to explain what a Branch is and how to open a branch office in Spain. It is always advisable to determine which are the alternatives, being the most relevant one the Subsidiary.

It consists of a completely independent company whose shares are owned by, at least 50%, by another company. This is therefore one of the main entry vehicles for foreign investors into the Spanish market and its main characteristics are as follows:

But for them… what are the main advantages of a Branch Office?

Although initially it could be thought that the subsidiary is a better method to settle commercially in our country, the branch presents advantages of undoubted value, namely:

On the contrary, a Branch Office is, in practice, an extension on Spanish soil of another entity already build-up abroad company. This company also bringing with it its track record and experience, which has a decisive influence on many aspects, one of them being better access to financing.

This allows the latter to have full control over the branch, the decisions it makes as well as the accounting and tax obligations. In addition, this leaves the “hands-free” to the personnel on Spanish soil to do what they do best, their work.

Constituting a Branch Office is a valid and useful option when considering extending your business activities to Spain and from Lexidy we can offer full legal support when establishing one of them.

We take pride in guiding our clients through the company formation process. Our experts provide the necessary list of steps and documents to collect, and, most importantly, making sure that they have a full understanding of the process they are immersed in.

In conclusion, making Law simple for them.

PrevPreviousSpanish Citizenship from A to Z
NextLooking to invest in the Spanish Property Market in 2021?Next