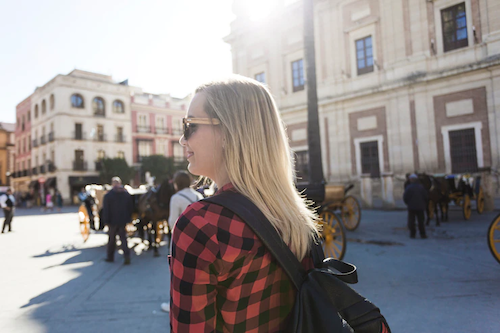 As of August 2022, Spain’s Council of Ministers approved reforms on the regulation of foreigners. This means greater incorporation of foreigners into the Spanish labour market and other impactful changes to foreign workers. Giving foreigners better access to employment and self employment throughout Spain. The government believes these changes will allow the underground economy to emerge and alleviate the lack of labour in sectors vital to the economy such as, the hotel and catering industry, transport and construction.

What the labour reform covers:

The reform applies regardless of the foreigners purpose in Spain. Whether for studies, training, non-work placements or voluntary work to gain access to residence permits and labour market.

The cases of arraigo are more flexible:

Labour roots: Self-employed persons are now able to apply for this residency.

Social roots: Now authorisation requests won’t be based on time duration, but instead by the Minimum Interprofessional Wage (SMI). This can be less than 20 hours a week in the case minors are classified as dependents. The reform also lets the foreigner show several contracts instead of just one.

There will be improvements in administrative management by reducing burdens with the creation of the Alien Processing Unit (UTEX). Standardising the application and regulations in all territories will speed up procedures and move towards a one-stop shop approach. Plus, the reform introduces processing improvements at consular offices.

Keep in mind, this Law has recently been published, so a regulation/Instruction must still be published to explain the application. Giving greater detail the specific cases which it will affect, the application and concession processes, specific requirements, applicable deadlines, etc. Until then, the information is quite generic with general concepts and terms.

Lexidy is here to guide you

Reforms are progressive and can open options for foreigners seeking to live in Spain, but they can be tricky to understand and take awhile for governments to adapt to. Lexidy is here to advocate for you. Always. If you think these reforms could benefit you and need help navigating the system Contact us! We have both immigration and Spanish labor law experts onboard!