Importing And Selling To The EU After Brexit 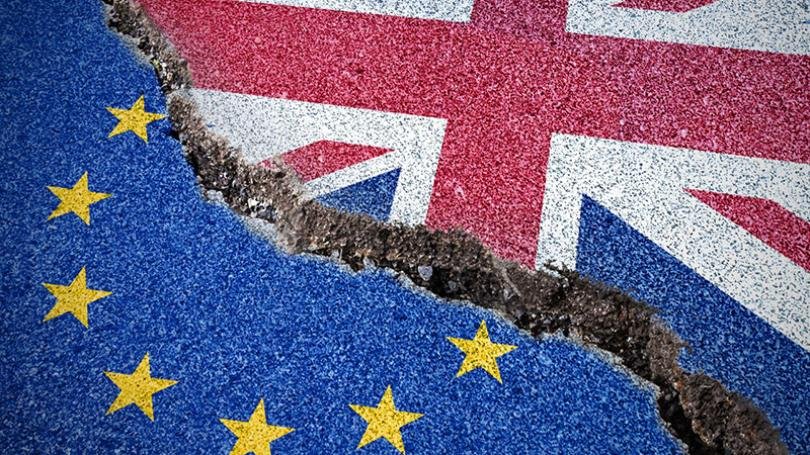 Do you own a British company that imports and sells goods to the European Union? Are you worried about the after Brexit consequences for your business? It is known that Brexit will take place in January 2020 and the fact that The United Kingdom exits the European Union will have many effects in the market. In this summary we propose an alternative for British companies: setting up a logistic centre in Spain.

What changes are companies facing After Brexit?

The European Single Market guarantees, since 1993, the freedom of movement of goods, capital, services and labour within the European Union. Therefore, the area of all 28 member states is considered as one territory where the aforementioned components can circulate freely. The customs union of the European Union removes customs barriers between member states and operates a common customs policy towards external countries, with the aim of

“Ensuring normal conditions of competition and to remove all restrictions of a fiscal nature capable of hindering the free movement of goods within the Common Market”.

That means that European companies can import and sell to the rest of the Union with barely any taxes or fees.

With Brexit happening soon, the United Kingdom will find itself outside the Single Market and will be considered as a non-EU country. In consequence, the shipping fees and importing formalities are expected to increase. Having said that, British companies operating in Europe will probably have to go through the same procedures as any other countries outside the EU.

In order to avoid such burdens, it is a good idea that British companies reconsider establishing a logistic centre in Spain, where, apart from the regular ones, no special fees or formalities will be required as it would be a transaction inside the European Single Market. It would definitely be more cost-efficient to import and sell the goods to and from a logistic centre in Spain.

Set up in Spain: next steps

Any company that wishes to import or sell goods to the European Union will have to apply for the EORI – Economic Operators Registration and Identification – number.

Apart from having to apply for an EORI number, companies established outside the EU (which will be the case of British companies from January 2020), will have to declare the goods when trading the European Union (customs declarations) meaning that they also will have to pay import duties. This is because the exchanges between European Union and the United Kingdom will be under the supervision of the Customs.

The only way of avoiding paying the VAT at the customs is having the exemption of the Article 23: the reverse-charge mechanism on import. To apply for this permit it is required that you have a tax representative in the European Union, therefore, setting up a logistics centre in Spain will be exceptionally beneficial for the Non-EU company that wishes to import and sell to the European Union.

At Lexidy we can assist you with all the steps needed to set up an entity owned by your UK company to carry out operations within the EU. Get in touch with us and see what we can do for you. We are eager to help you, if your intention is to base your business in Spain.