HOW YOUR COMPANY CAN AVOID A NO-DEAL BREXIT 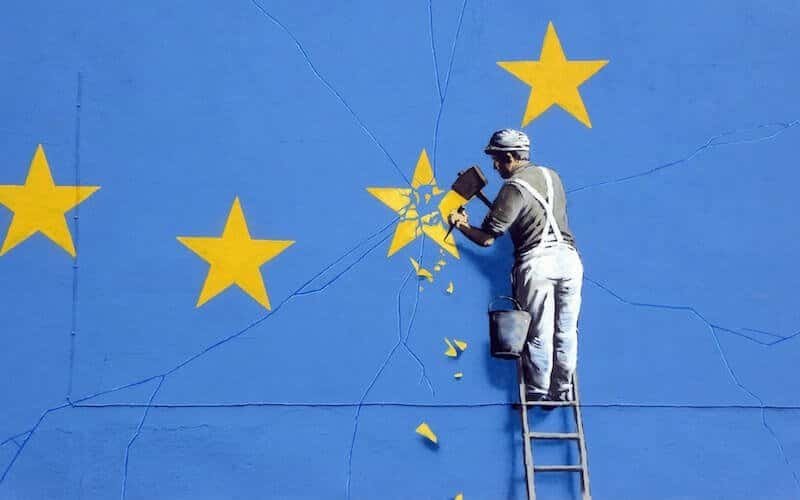 Talks have intensified and will now be continuous but with negotiations entering the ‘final stage’ (as EU negotiator Michel Barnier put it) and a lot of ground still to cover, it’s hard to imagine how all the loose ends could be consolidated to bring an agreement that’s satisfactory to both the UK and the EU.

Would a no-deal Brexit impact companies in the UK?

The pound has also plummeted from over £1.4 to €1 before the Brexit vote to around 1.11 at the time of writing. The way things are going it could reach parity.

That’s how things stand at the moment but they could get more complicated for companies. The UK government has just released 25 documents outlining some technical challenges that would be faced in the event of a no-deal Brexit.

These are probably on the optimistic side and even then don’t make for good reading: businesses trading with the EU will face higher credit card payments, could have to pay for new software, bank accounts may even become inaccessible. It looks like there will be a tangle of red-tape.

And what about the EU?

A no-deal Brexit could impact the EU but it’d be less impacted than the UK because of its bigger size, healthier growth, and more robust trade deals with the rest of the world.

The IMF recently backed this up by stating that the UK would be far more affected than the EU in the event of no deal.

Have companies been relocating from the UK to Spain and the EU?

Yes, EU immigration to the UK has slowed to the lowest levels since 2012 and companies have been moving in the other direction too.

EU agencies, in particular, have been moving from the UK. The EU’s anti-piracy agency (in charge of missions off the coast of Somalia) has just announced its move from London to the Spanish coastal town of Rota.

Another agency, The EU medicines agency, almost opted to move to Barcelona last year but finally chose Amsterdam after a close contest.

Why is relocating my business to Spain a good idea?

All considered, now may be the time to do it. A ‘no deal’ scenario isn’t certain but it looks likely. In any case, moving now – while it’s still relatively easy to do – is going to help you avoid a lot of the uncertainty that’ll take hold in the event of any Brexit scenario.

Spain also has a lot going for it at the moment:

What if I’m self-employed?

The same goes if you’re self-employed. If you’d like to be based in Spain or the EU in the future, then it’ll be far easier to do it now and avoid all the uncertainty.

In Spain, the self-employed normally register to obtain ‘autonomo’ status. This is one of our key services so we can certainly help you make the move. See our page on registering as an autonomo for more detail.

Can Lexidy help me set up a business in Spain, or help me move my business?

Of course, we can, we’re experts in Spanish company formation.

We’ve helped many businesses to successfully start in Spain – including those moving from the UK to Spain. We’re fluent English speakers too. If you’d like to get in touch to discuss your options then get in touch for a free enquiry below.
[/vc_column_text][/vc_column][/vc_row]