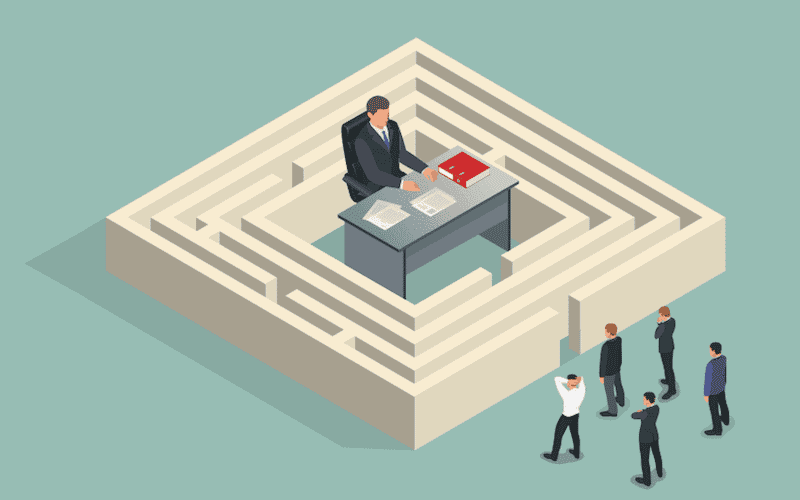 [vc_row][vc_column][vc_column_text]On paper, obtaining an immigration appointment sounds like one of the many steps one has to go through in order to be granted a residence permit – or another item related to immigration.

It looks like a really minor issue: since the focus of the application is on the documents and evidence one gathers, obtaining an appointment to get everything finalised should just be a formality, right?

Actually, scheduling appointments with the Administration are probably the main cause of stagnation with most immigration-related processes.

The status of Spain as an in-demand country – both for residency and for doing business – combined with a relative lack of working Immigration Offices has to lead to the saturation of the whole system.

The causes, however, are a little more complex than that, and can be summed up in the following points:

Lack of available offices and personnel

First of all, as just stated, we are faced with a lack of available personnel. Whenever you visit an Immigration Office, especially one designed to provide NIEs for foreigners, you will note that the officials are also issuing Passports and ID Cards to Spanish citizens.

If you take a closer look at the tables, most of them will be focused on attending to the latter group, with one or two really stressed public officers trying to keep everything under control.

Lately, the Administration has tried to solve this issue by increasing the workforce but, faced with rising demand and immigration, the problems are still there.

The lack of working for Immigration Offices and personnel, as we mentioned earlier, is a major factor. Then, to add to this issue, the selectivity of some of the offices does not help.

Even if, by Law, anyone should be allowed to apply from any office, some offices may only attend to applicants from the city in which they are located. Reminding the officials that they are actually supposed to attend you may or may not work, depending on the official.

The process is also highly variable by an office. Some Offices, being aware of the appointments crisis, may exceptionally attend to foreigners without an appointment. The criteria, of course, vary. Some offices are known for attending a very limited number of people at opening hours. Some of them might attend you at closing hours if there is no-one else around. The best explanation is only that it will be different depending on the office you are visiting and even on the officer that is attending to you.

So how can I go about actually getting an immigration appointment?

Faced with these issues, you have two paths before you. Firstly, you may try to navigate through the maze of obtaining an appointment in Spain without prior experience. This may or may not work but it will not be simple.

Alternatively, you may look for someone who has already visited every Immigration Office and is aware of their inner workings. Of course, we are talking about ourselves. Should you need to apply for an immigration permit, we would, of course, take care of scheduling the appointment for you.

So if you’d like to get an appointment quickly and efficiently then just contact us to get the process started.[/vc_column_text][vc_raw_html]JTNDc2NyaXB0JTIwY2hhcnNldCUzRCUyMnV0Zi04JTIyJTIwdHlwZSUzRCUyMnRleHQlMkZqYXZhc2NyaXB0JTIyJTIwc3JjJTNEJTIyJTJGJTJGanMuaHNmb3Jtcy5uZXQlMkZmb3JtcyUyRnNoZWxsLmpzJTIyJTNFJTNDJTJGc2NyaXB0JTNFJTBBJTNDc2NyaXB0JTNFJTBBJTIwJTIwaGJzcHQuZm9ybXMuY3JlYXRlJTI4JTdCJTBBJTA5cG9ydGFsSWQlM0ElMjAlMjI0NDk4MzUwJTIyJTJDJTBBJTA5Zm9ybUlkJTNBJTIwJTIyZjk0ZWU2MjEtYmNlNC00MGNhLWIwNzctZjBlMGEwOGZjMzY0JTIyJTBBJTdEJTI5JTNCJTBBJTNDJTJGc2NyaXB0JTNF[/vc_raw_html][/vc_column][/vc_row]