HOW MUCH TIME CAN I SPEND OUTSIDE OF SPAIN? 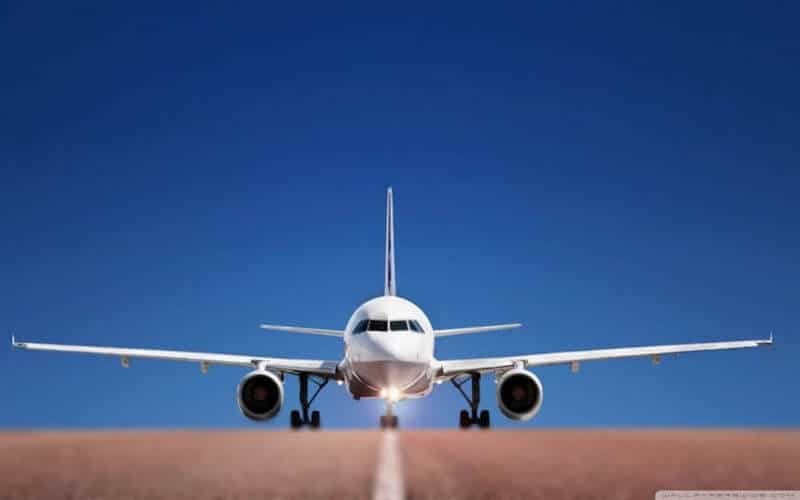 [vc_row][vc_column][vc_column_text]If you hold a valid authorisation of temporary residence, in accordance with the Spanish Law, you may spend up to 6 months per year outside of Spain.

But should this period be surpassed, it will be necessary to apply for a new visa to return to the country.

Leaving Spain for more than six months can also cause issues with permanent residency applications. ​If your intention is to apply for permanent residency at some point, for which a continuous legal residence in Spain of 5 years is required, said continuity would not be complied with in case of absences of more than 6 months in a year – or more than a total of 10 months ​out of the total 5 years.

Are there any exceptions to the rules to permanent residency spain?

The general rule is as we’ve just mentioned but there there are a few exceptions. The three we’ll cover here are:

Firstly, one can stay more than 6 months per year outside of Spanish territory by working for non-governmental organisations that act in the public interest by performing research projects, development cooperation, or humanitarian aid. Bear in mind these organisations, associations, and foundations must be officially recognised and registered.

Secondly, the holder of a valid long-term residence authorisation (or ‘permanent’, as it is known in non-legal circles) may leave the European Union for a maximum period of 12 consecutive months. If this period is surpassed, however, they will have to apply for a new visa to return to Spain.

Finally, we should mention the Residence Visa for Investors, Entrepreneurs, Highly Qualified Professionals, Investigators and/or Employees realising intra-company movements and their families, which are commonly referred to as Golden Visas.

The holder of such a Golden Visa, in accordance with Law 14/2013, can renew their residence even if absences of more than 6 months a year are registered. Investors or employees of companies can undertake their business activity outside of Spain for longer than six months, as long as they have their base of operations in Spain.

Hopefully we have cleared one of the most common questions that we get asked when people approach us with plans for Spanish residency but, at the same time, have active lives in their home countries that may demand longer stays outside of Spain.

Can Lexidy help me with Spanish permanent residency in Spain?

Of course, we help people with a vast range of queries relating to Spanish immigration and residency. Should you need anything, contact us without hesitating or get in touch for a free consultation below.