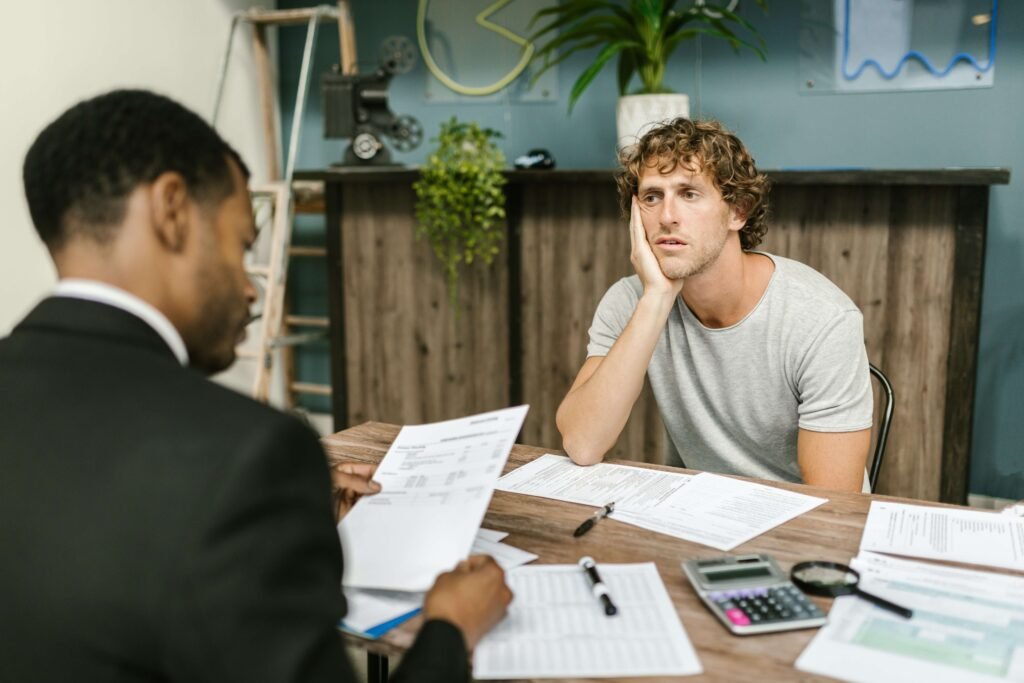 Claiming debt from overseas is a complicated process. It is stressful if the debtor doesn’t live in the country. Sometimes the debtor relocates to avoid payment, or a court makes a judgement against the parent company, but the claim is against a foreign subsidiary.

Fortunately, Spanish courts have mechanisms and measures to ensure that you can claim your debts or resolve other legal claims against those under judgement from foreign courts. “Exequatur” is a procedure under international law that decisions in one country to be recognized in another country.

Another country must recognize the judgement if it meets a series of requirements. This blog explains everything you need to know about bringing a judgment against another party in a foreign country, such as a debt claim.

What’s the process to Claim Debt From Overseas?

The procedure differs depending on the relationship between the two countries, but generally speaking, it must meet one of the following:

What are the requirements to Claim Debt Overseas?

To apply the exequatur, the foreign judgment must meet the following to claim debt from overseas:

What decisions or documents allow for exequatur?

Most people can use the following documents or judgement to pursue the exequatur route to claim debt from overseas.

Beyond the above, you will also need to provide certified or original documentation, and they must be legalized or apostilled. In many cases, they need to be officially translated and proof that they were served or delivered to the relevant party. This is one of the most important things to to claim debt from overseas.

An exequatur exists to enforce recognized foreign decisions in other countries. The process is regulated by international law, but it does not rule on the case’s merits.

What steps do I need to follow to Claim Debt Overseas?

Exequatur procedure differs for most countries, but here we’ll use Spain as an example because it’s an EU member state, so it meets much of the criteria above. Still, it’s also a non-English language and will give a fuller picture of the steps if you plan to claim debt from overseas.

The person or people filing an application initiate the procedure. For example, the party against whom the foreign court decision is to be enforced.

In this regard, note that Spaniards and foreigners legally resident in Spain can request that a foreign judgement be enforceable in Spain.

The parties must represent themselves with a procurator and be assisted by a lawyer. Some cases allow for free legal aid.

Once the court receives the application, the judge must hear the defendant and the public prosecutor. The defendant has 30 days from receipt of the notification to appear in court. The time frame differs if you claim debt from other countries overseas.

The Legal Adviser of the Administration of Justice examines the claim and documentation. If they meet the requirements, they will issue a decree of admission and transfer it to the defendant.

The defendant has 30 days to object to the exequatur.

The court has ten days to decide on any oppositions raised by the defendant.

In some cases, the court can refuse the exequatur. For example, they:

As you can see, this is a complex and highly legal process. However, you don’t need to worry because Lexidy LegalTech Boutique is here to help you through the process and resolve your goal to claim debt from overseas. Our lawyers have decades of experience with cases involving Exequatur and we can help you understand your rights and resolve the situation. Contact us today!

PrevPreviousBuying a Business in Spain: A Guide for Ex-Pats
NextHow to get Health Insurance in SpainNext