GUIDE TO THE SPANISH GOLDEN VISA FOR ENTREPRENEURS 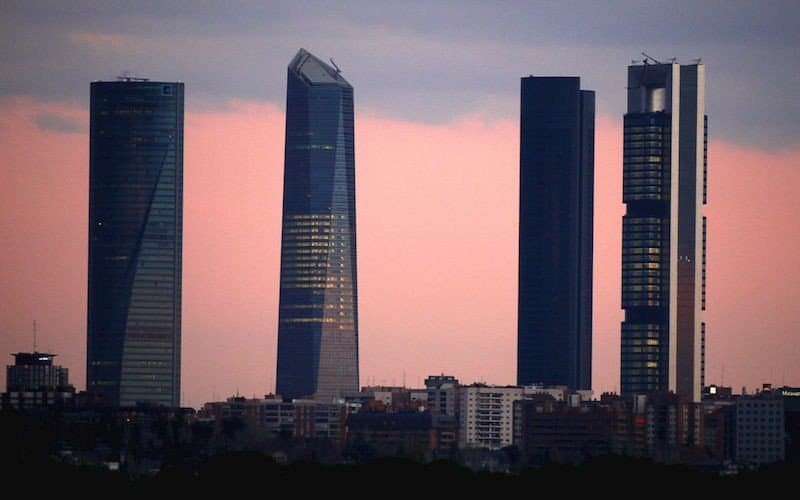 [vc_row][vc_column][vc_column_text]By now, you probably already know that opening a business in Spain is one of the many ways that one may obtain residency in the country. However, what you probably don’t know yet is that, should your business be considered of general interest for Spain, you may be able to apply for the Golden Visa for Entrepreneurs.

This Golden Visa functions in a similar way to the regular Business Activity Permit. Unlike the latter, though, the Golden Visa for Entrepreneurs presents some key advantages that you should know about.

The Advantages of the Golden Visa for Entrepreneurs

First and foremost, this Golden Visa does not require that you live in Spain for any minimum amount of time – in contrast with the six-month minimum of the general regime permit. And if you wish, there is also the possibility to remain a tax resident outside of the country.

The other significant advantage is that you and your immediate family may apply for the visa at the same time, granting them the right to reside in Spain alongside yourself.

What businesses are considered of general interest?

Now that we understand the advantages of the Golden Visa when comparing it to the regular business permit, we have to understand what it really means that the business is considered of ‘general interest’.

Basically, if your business…

Some more detail on the requirements:

Jobs: Is there a necessary minimum of jobs in order to be considered as an option for the permit? The answer is simple: there isn’t. While a reasonable number of employees can be expected, the Spanish Law does not establish any exact requirement.

Socioeconomic Impact: The requisite of the socioeconomic impact is fairly simple to meet and assess, since we are talking about the objective volume of the investment that the business brings to its area. So if your enterprise is of significant economic value – and a huge contribution to the economy is to be expected – you really should consider applying for the visa based on this criterion.

Scientific contribution: Finally, the last requisite is where you have the chance to put in practice any new idea in the scientific and technological field. When judging your application, the current status of the country in science and technology will be considered, since it is paramount that the contribution to the field in question represents a significant advancement.

Can Lexidy help me obtain a Golden Visa for Entrepreneurs?

Yes! Now that you know the basics on the Golden Visa for Entrepreneurs, it will be Lecuidy’s pleasure to help you with more detailed and tailored information!

Contact us today and we’ll explain more – or (if we’re online) start chatting with us now![/vc_column_text