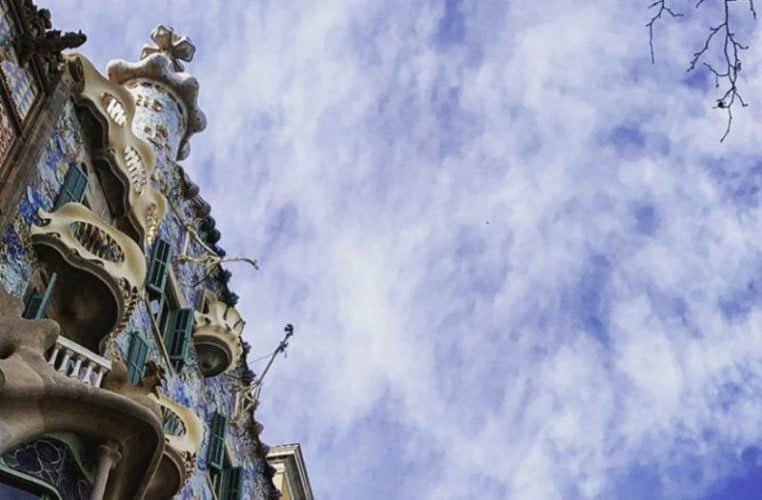 COMMERCIAL LEASES: THE INTRODUCTION OF A NEW MORATORIUM

Through the adoption of the Real Decree 15/2020 on April 21st 2020, the Spanish government grants a protection to the companies whose business is affected by the crisis of COVID-19. This new regulation will come into force on the 23rd of April 2020.

As for the measures applied for rental agreements, the Decree distinguishes between two situations according to the economic power of the lessor.

If the commercial lease is concluded with a company or public housing entity, or a large-scale holder, understood as a natural or legal person that owns more than 10 urban properties, excluding garages and storage rooms, or a built up area of more than 1,500 m2.

The moratorium on the rent consists of:

The non-payment of the rent during the State of alarm period including its extensions and from the 23rd of April 2020. If necessary, the renter may ask for an additional moratorium on the four months after the end of the State of Alarm. The reimbursement of those suspended rents will start with the next paid rent and the amount owed will be spread over two years.

If the commercial lease is concluded with a natural or legal person different from those described above.

Who benefits from these measures ?

PYMES (little and average companies) and self-employed persons who meet the following requirements benefit from the new measures.

In case of the self-employed with a commercial lease whose economic activity is affected:

They had to suspend their economic activity due to the entry of the alarm state.

If not, the self-employed worker must justify the reduction of the invoicing of the calendar month prior to that to which the postponement is requested by at least 75%, in relation to the average monthly invoicing of the quarter to which said month belongs referring to the previous year.

In case of PYMES with a commercial lease contract to develop their economic activity:

That the activity has been suspended due to the entry into force of the state of alert or by orders issued by the competent authority.

In the event that the activity is not suspended due to the alarm state, the PYMES must accredit the reduction of its invoicing of the calendar month prior to that to which the moratorium is requested by at least 75%, in relation to the average monthly invoicing of the quarter to which said month belongs referred to the previous year.

Important Note: These measures only apply where it was not possible to reach an agreement with the landlord. Furthermore, the tenant has to present the landlord with accreditation regarding their business being sufficiently affected by the Coronavirus out-brak and the declaration of the state of alarm. The tenant is liable if they benefit illegally from these measures and will have to pay the corresponding damages.

PrevPreviousCan I purchase a property in Spain during the crisis?
NextExpect 3 changes from immigration laws In Spain 2020Next