CAN A PERMANENT RESIDENT GET EXPELLED FROM SPAIN FOR A PRISON SENTENCE? 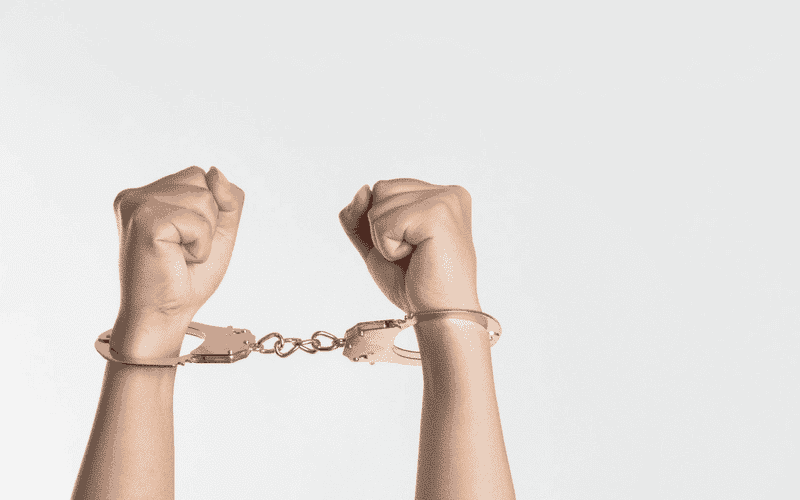 According to the EU Court of Justice, a long term resident cannot be expelled for a prison sentence of more than a year

What is the case about?

In the recently decided case, we are dealing with a person who holds a permanent residency permit for Spain (which means that the person has lived legally and continuously in Spain for 5 years) and has been sentenced to more than one year of imprisonment.

According to the facts, an order of expulsion and prohibition of entry into Spain was issued. The Spanish Court presented a preliminary question to the Court of Justice of the European Union, asking whether this order could be executed according to the European Directive applicable.

What was the Court’s decision?

In its recent judgment, the Court of Justice of the European Union held that the Directive 2003/109/EC of 25 November 2003 concerning the status of third-country nationals who are permanent residents, precludes legislation of a Member State which does not provide for the application of the conditions for protection against the expulsion of a non-EU national who is a permanent resident of a non-EU Member State in respect of any administrative decision on expulsion, whatever the nature or legal form of that decision.

The Court of Justice of the European Union recalls that the main objective of the Directive is the integration of non-EU nationals who have settled permanently in the Member States and who must therefore enjoy enhanced protection against expulsion.

It goes on to point out that, before issuing an expulsion order against a non-EU national who is a permanent resident, Member States must consider the duration of residence in their territory, the age of the person concerned, the consequences for them and their family members and the links with the country of residence or the absence of links with the country of origin.

It, therefore, considers that it is irrelevant whether such a measure has been agreed as an administrative sanction or as a consequence of a criminal conviction.

Finally, the Luxembourg Court points out that an expulsion order cannot be adopted automatically following a criminal conviction, but requires a case-by-case assessment, which must relate in particular to the abovementioned aspects. Consequently, an expulsion decision cannot be taken against a third-country national who is a permanent resident on the sole ground that he has been sentenced to more than one year of imprisonment.

What can Lexidy do for me?

If you find yourself or a loved one in this position, at Lexidy we can give you legal advice and take your case so this doesn’t happen to you. Contact us and get a free consultation!

PrevPreviousBUYING REAL ESTATE WITH BITCOIN. FICTION OR REALITY?
NextHOW TO ADAPT YOUR START-UP TO THE NEW GDPR RULESNext