WHAT ARE THE DIFFERENCES BETWEEN A SUBSIDIARY AND BRANCH COMPANY IN SPAIN? 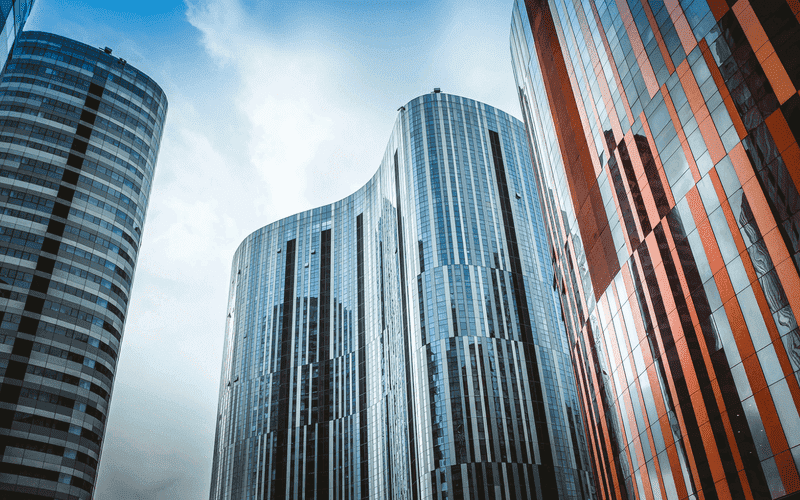 [vc_row][vc_column][vc_column_text]If you are a foreign investor looking forward to establishing a new company in Spain, this is your opportunity to get the key points. You can decide whether a branch or a subsidiary office is your best choice.

First of all, a subsidiary office is an independent legal entity, subjected to a control of the parent company which could consist of voting rights. But, the management of the company could be independent and has a permanent representation.

Whereas a branch office shares the legal personality of the main/parent establishment, so it is not a commercial company, and consequently, lack their own legal personality. The parent company integrates the activity which is dependent on all levels (responsibility, taxation, income).

Secondly, the establishment procedure for a subsidiary office doesn’t differ to the company’s formation of a new company. See the steps to start a company in Spain in our previous blog post. 7 STEPS TO START A COMPANY IN SPAIN. Thus, the subsidiary company will have its own denomination, bylaws, company purpose, legal parties (including legal representative and stakeholders). It will be a difference to the parent company.

On the other hand, the establishment of a branch company does not imply the creation of a new company. The denomination of the branch can be the same as the parent company, even if it’s necessary to notify the distinctions.

Moreover, had a subsidiary office fulfill or not his main purpose had the right to decide whether is necessary or not to close its company. In contrast, the main company can decide if the branch should close or not his company. It depends on its bylaws or para-corporate agreements.

Differences Between a Subsidiary and a Branch Company

A subsidiary company is a common legal structure, a new company for a different purpose of the parent company. Also, it has its own legal representatives in a different jurisdiction.

In relation to tax, there is a big immediate fiscal consequence between both companies. A subsidiary company will pay the taxes corresponding to the place where they have their headquarters corresponding to Corporation Tax.

A foreign company that decides to operate in the Spanish market through the legal status of a subsidiary must comply with the same legislation as other commercial companies.  A branch company is taxed by the Corporation Tax. And in their absence, by Non-Resident Income Tax for all the gains obtained in their country.

What can Lexidy do for me?

Don’t hesitate to contact us for any query deciding whether a branch or a subsidiary company suits you the best.[/vc_column_text]