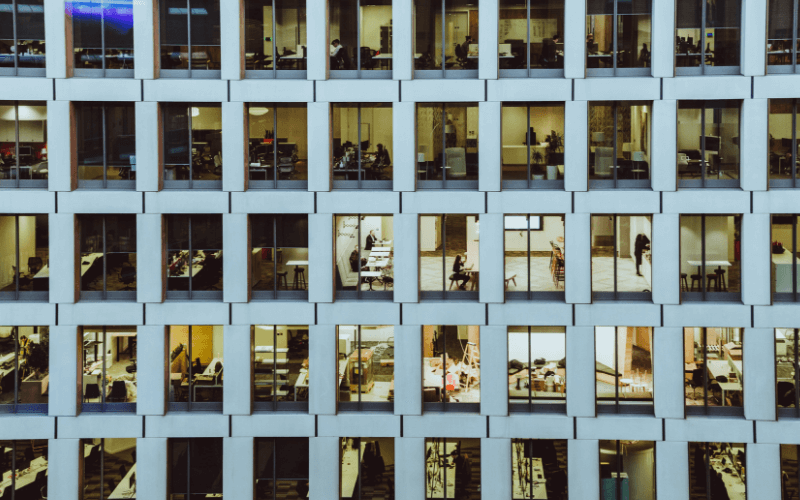 In July 2013, the fund firstly established itself with the purchase of 18 residential complexes with around 2000 apartments for almost 126 million euros in various districts of Madrid. Since then, the American fund – one of the largest investment companies in the world – has made the Spanish real estate sector to one of its favourites investment opportunities while claiming the dominance of the Spanish market.

Since 2012 Blackstone has acquired nearly 20,000 million euros – equivalent to 20 percent of its global investments – in Real Estate in Spain.

Blackstone seized the opportunity when the Spanish real estate market reached its lowest point and was one of the first to invest in the residential segment. The purchase of asset portfolios, NPLs (Non-Performing Loans), REOs (Assets Allotted), EMVS homes in Madrid and a further 1,000 sheltered flats from Sareb and FCC has steadily increased the Fund’s assets.

In the same year, Blackstone carried out its first major operation – better known as „Hercules“ – with the purchase of a portfolio of 40,000 loans from Catalunya Caixa with a total worth of 6,400 million euros.

Two years after purchasing the Hercules portfolio, Blackstone made the right choice by purchasing 51% of Banco Popular’s real estate business. With this acquisition, Blackstone strengthened its presence in Spain and became the most active foreign investment fund in the country. To pool these assets, Blackstone and Santander set up the „Project Quasar Investment“, a company that includes the Aliseda marketing platform.

Blackstone’s first entry into this market in Spain was the acquisition of HI Partners from Sabadell last summer for 630 million euros. With the help of this platform, Blackstone now owns 17 hotels in Spain including more than 4,500 rooms.

A few months after this acquisition, the American investment company for Hispania, the Spanish company specializing in hotels managed by Azora, started operations and acquired a 16.56% stake in Socimi. Shortly thereafter, a takeover bid for 100% was offered, so that the fund now ends up controlling almost 91% of Hispania. Blackstone’s plans, which will exclude Socimi from the stock exchange, include the active management of Hispania’s hotel and residential portfolio.

Blackstone is also an important player in the logistics sector. The fund currently controls 10% of the pan-European Logicor platform, which manages around 1.2 million square meters of logistics space in Spain. Blackstone sold Logicor to China Investment Corporation (CIC) for 12.22 billion in June 2017 and bought back the remaining 10% of the Chinese giant six months later. In addition, the fund bought five Socimi Lar warehouses last July. The last purchase of the fund was Planeta’s headquarters on Avenida Diagonal in Barcelona with a total leased area of 27,000 square meters.

All in all, Blackstone consolidates its dominant position with each purchase and expands into the most diverse areas of real estate in Spain.

If you have any questions or would like to have more information considering this topic, do not hesitate to contact us!