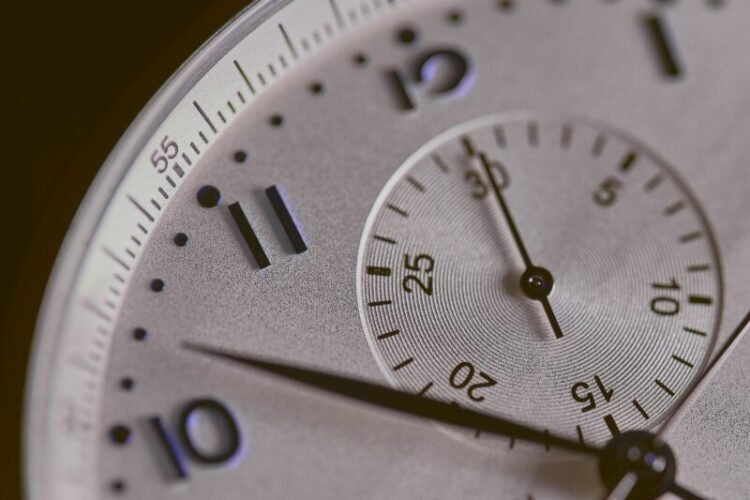 As many people know, on April 28th, the Spanish Government extended the moratorium on bankruptcy declaration until December 31st, 2020, to face the foreseeable increase in bankruptcy proceedings in the Commercial Courts.

New to the corporate world and want to know more about bankruptcy procedures? Follow our guides to Avoid Bankruptcy During and After Covid–19 or properly proceed with the Company dissolution policy.

The bankruptcy declaration approved by the Council of Ministers also extends the judge’s obligation not to process applications for breach of agreements and refinancing agreements by bankrupt companies that are filed between October 31, 2020 and January 31, 2021.

The temporary scope of the measures of inadmissibility to process a declaration of breach of refinancing agreement, agreement or out-of-court settlement of payments has also been extended accordingly, always subject to the renegotiation of a new agreement or settlement. This regime was in force for the applications of default filed until October 31 and continues to be applied in its same terms. What this Royal Decree-Law 34/2020 establishes, therefore, is the possibility of applying it to applications for a declaration of default filed between October 31, 2020 and January 31, 2021.

With respect to general meetings or shareholders’ meetings, the period of validity is also extended during the financial year 2021 so that they can be held by electronic means, when this is not provided for in the articles of association.

If you wish to avoid bankruptcy, you must understand the importance of debt collection. Chase old pending invoices and bring back investment, learn more about the debt collection process in our infographic.

The requirement for the secretary to recognize the identity of the partners or associates is maintained, and, with respect to listed companies, the general meeting continues to be allowed to be held anywhere in the national territory.

In the words of the Third Vice President of the Government and Minister of Economic Affairs and Digital Transformation, -Nadia Calviño-, it is a matter of “supporting solvent companies, protecting the productive fabric that has been maintained until now to build economic recovery”. In her words, it seeks to “minimize the effects of the pandemic” and protect the productive structure and employment. Asked about the warnings of the Bank of Spain that an extension of the bankruptcy moratorium will provoke a greater number of ‘zombie’ (unviable) companies, Calviño has responded that precisely what this moratorium seeks is to “preserve the solvency of the solvent companies”. “We are talking about avoiding that, for purely transitory and exceptional reasons, some companies that incur in the causes that normally automatically trigger the declaration of bankruptcy do so, because that can put at risk the solvency of the economy as a whole,” she stated.

The Banco de España (Spanish National Bank) emphasizes that it is essential to undertake a revision of the insolvency legal framework in the medium term, although the Minister herself has not been able to specify a date so far, limiting herself to indicating that it will be carried out as soon as possible.

For its part, the National Institute of Statistics (INE) has made public that the companies that proceeded bankruptcy declaration due to the inability to meet their payments and debts rose by 1.6% in the third quarter of this year compared to the same period in 2019, to total 1,678, in a context marked by the Covid-19, and 51% in quarterly rate, the largest quarterly increase in almost eight years.

It should be noted that with respect to the tenders that have been submitted since October 31, their processing will be suspended, because the law only goes as far as that date.

The obligation of the debtor and the power of the creditors to request an insolvency proceeding is therefore suspended; on occasion, an agreement has been reached in an insolvency proceeding, and it may happen that an agreement that had been complied with is not complied with, so the creditors can go to the judge. The approved moratorium means that from now on this incident will be extended until January 31, 2021, so that it will not be initiated even if the creditors request it.

Finally, it should be made clear that the bankruptcy moratorium does not prevent any company that deems it necessary or convenient to file for bankruptcy from doing so.

Diego Mendizábal is from Bilbao. He obtained his legal education in Madrid and is a registered lawyer there. Since finishing his studies, he has been working for more than 13 years in different law firms, and as in house lawyer for companies and investor funds. At Lexidy, he is Head of the Litigation Department. Languages: German, English, French, Spanish.

Lexidy is a key player in Spanish and Portuguese markets, we provide help in 8 legal departments and over 80 services including Bankruptcy consultation. Let our Litigation lawyers know about your request, and they will contact you shortly.

PrevPreviousLatest update: the new process of getting residency for non-EU parents of EU and Spanish minors
NextShareholders’ Agreement Vs. Articles Of Association – Differences, Compatibility, And AppropriatenessNext