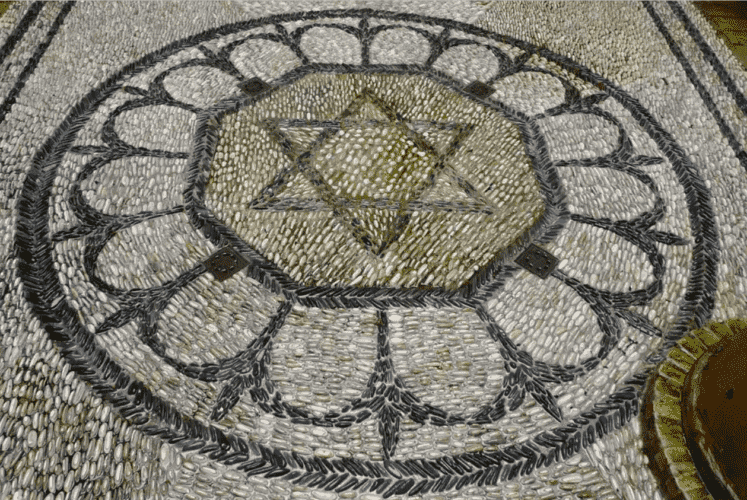 Did you know that Sephardic Jews with Spanish origin could directly apply for Spanish citizenship? However, since October 1st 2019 Sephardic Jews are subject to the general procedure of nationality by residence, meaning that they must have resided in Spain for at least two years to ask for the citizenship. In the following summary you can find the major steps and requirements of this special regulation.

Why are Sephardic Jews subject to a special regime?

In general terms, to acquire Spanish citizenship it is required to reside in Spain for a specific time (one, two, five or ten years depending on the case) and it is also necessary to release your citizenship (except for those countries who signed an Agreement on Dual Nationality with Spain).

The counties or communities subject to the special regime are, Latin American countries, Andorra, Portugal, Equatorial Guinea and the Philippines. Anyone who holds any of the nationalities above can apply for Spanish citizenship once they have resided 2 years in Spain and they are also allowed to hold both citizenships without having to give up any of them.

On 2015, the Spanish legislator passed a law (Law 12/2015 of June 24th on granting Spanish citizenship to Sephardic Jews with Spanish origins) that allowed Sephardic descendants of Jews expelled from Spain in the 15th century to acquire Spanish citizenship in a simplified way: they would not need to give up their previous citizenship nor they should have resided for a certain period of time in Spain. This was understood as granting the citizenship to those communities that had to leave their old homeland, and as a way to redress the injustice committed against the Jews expelled by the Catholic Monarchs five centuries ago.

The main requirements for anyone who would want to apply for the citizenship via this procedure are: on one hand, to prove their Sephardic origins and on the other hand, to demonstrate their special link with Spain. The Sephardic origins are usually proven by providing a certificate issued by a rabbinic authority. As for the special link with Spain, apart from showing direct ancestry with the Sephardic families protected by Spain, it is needed that the applicant shows that he has studied Spanish language and culture in official centres or institutions, or that he has carried out charitable or social activities in Spain or in favour of Spaniards.

The aforementioned law had a validity of three years (extendable for one more year), meaning that by October 1st 2019, the term for Sephardic Jews with Spanish origins to apply for Spanish citizenship expired. In total, it is estimated that 100.000 Jews coming from 60 different countries have acquired Spanish citizenship under this regulation.

From now on, Sephardic Jews are subject to the above-mentioned procedure: they must have resided for at least two years in Spain in order to apply for Spanish citizenship, as well as nationals from Latin American countries, Andorra, Portugal, Equatorial Guinea and the Philippines.

Options for Sephardic Jews to apply for the Portuguese citizenship

Please note, that in Portugal, Sephardic Jews are still able to apply for Portuguese citizenship, without the need to reside a minimum period of time in Portugal.

According to the Law nº 37/81, you can apply for the Portuguese Citizenship as a descendent of Sephardic Jewish if you comply with the following conditions:

At Lexidy we can assist you with all the steps of the application for the acquirement of Spanish and the Portuguese citizenship. Get in touch with us and see what we can do for you. We are eager to help you, if your intention is to hold Spanish citizenship.