A guide to Inheritance and Tax in Spain 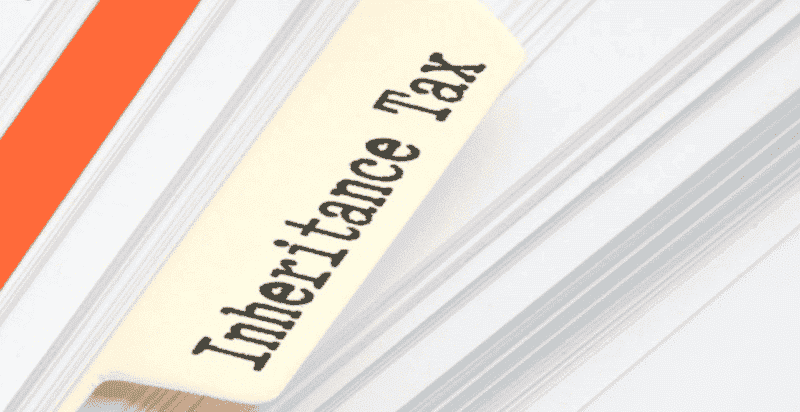 Inheritance refers to the set of assets, rights and obligations that a person leaves behind when they die.

Inheritances are made up of two elements: On the one hand, we find the rightful inheritance and on the other, the assets that can be disposed of freely through bequests.

The rightful inheritance or is the reserved portion which is made up of two thirds of the total inheritance and is reserved for the so-called, “forced” or compulsory heirs. In this sense, the compulsory heirs are, first and foremost, the children and descendants and if these do not exist, the parents or ascendants of the deceased.

That being said, the distribution of the aforementioned reserved two-thirds is organised as follows:. Firstly, one of the thirds corresponds to the strict reserved portion and must be shared equally among all legitimate parties. The other third, called the improvement third, can be distributed according to the will of the testator, but always among the group of compulsory heirs.

With regard to the usufruct, the widower is entitled to the use and enjoyment of the assets of the reserved portion of the inheritance, but they cannot sell them.

Thus, if a will is made, two-thirds of the deceased’s assets must be respected and handed over to the compulsory heirs. As for the remaining third, the third that is freely disposable, the testator may bequeath it at will and do as they wish. However, for this will to be respected, it is essential that a testament be drawn up, otherwise the figure of the intestate succession will come into play.

Intestate succession occurs when the deceased does not leave behind a written testament or in case the testator disposes of a part of their assets in a will, but not all of them, or when the will is incorrect or illegal.

In case there is no testament, only the family will inherit. Thus, preference is given to the closest family members over the more distant ones. First, children and descendants are entitled, then parents and ascendants, and finally, siblings, nephews, until the fourth degree is reached. If there is no family member up to the fourth degree who can inherit, then the beneficiary will be the State.

Finally, it is important to mention that in Spain it is possible to renounce one’s inheritance or accept it for the benefit of the inventory, that is, the inheritance is accepted but only the part that is free of charges and encumbrances.

The Tax Regime applicable to the Spanish Inheritance System

Inheritance tax is a tax that must be paid by those who accept an inheritance, since it increases their wealth.

This is a personal tax, since the circumstances of the person who inherits, as well as the degree of kinship with the deceased, will be taken into account. In addition, it is a direct tax because it is applied on the increase of the patrimony that the heir has experienced and progressive because its amount will depend on the value of the goods received. The higher the value of the inherited assets, the higher the tax to pay.

Each Autonomous Community has the power to apply reductions to the taxable base, and may improve those established by State law or create others that are considered necessary, depending on economic and social circumstances. In addition, the Autonomous Communities may also regulate the rate of the tax, the amounts and coefficients of the pre-existing assets, and the deductions and reductions of the tax liability. In this case, it should be noted that in the case of inheritances between persons of closer kinship, there are certain allowances that help to reduce the tax burden.

The deadline for paying the tax is six months after the death of the deceased. Payment must be made to the Autonomous Community of the deceased’s habitual residence.

Our team of lawyers is here to advise you on which law governs your inheritance and preparing a will and testament. If you have been the beneficiary of an inheritance, they can help you with the realisation of your claim. Our tax experts will be able to advise you on inheritance taxes, as well as on the preparation and presentation of the payment of these taxes to the competent body.