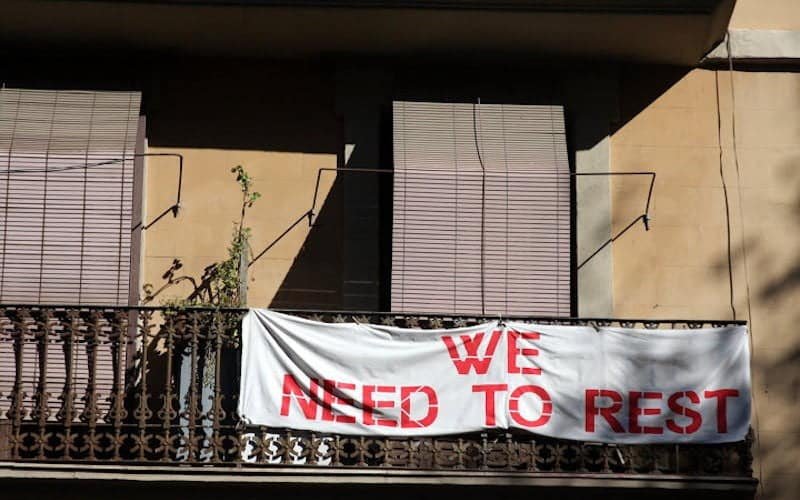 Are you an apartment owner in Barcelona and looking to make a few extra Euros renting your apartment to vacationing tourists?

It’s an idea a lot of owners have, because renting short-term to tourists can be lucrative, but unfortunately a growing number of Spanish citizens feel that tourists are disrupting public order and are creating havoc in their city.

This is largely because of recent rental spikes in the market of up to 33% in the last few years. This is due to tourists reducing the supply of apartments – and prices rising drastically on the apartments that remain.

This is especially the case in very touristic cities like Barcelona. And you should be aware that the Town Hall of Barcelona recently implemented new laws to prevent Spanish residents from illegally renting their apartments to tourists – under mayor Ada Colau’s instructions.

Here are some of the new regulations that you should be aware of before deciding to rent your apartment to tourists.

Given that the city of Barcelona has tightened its laws on renting to tourists, owners should be extremely careful not to break these laws.

Can Lexidy help with rentals to tourists in Barcelona?

But in light of the complicated legal situation explained above, ​we recommend consulting with Lexidy before renting apartments to tourists. Similar restrictions are in place, or are being considered, in other parts of Spain too.

If you’d like to discuss any of these issues and make sure due-diligence is covered – or would simply like to invest in Spanish property without a short-term rental objective then get in touch today!

CASE STUDY: BUYING A PROPERTY REMOTELY IN SPAIN
TAXATION IN SPAIN FOR NON-RESIDENT OWNERS OF REAL ESTATE
What You Need To Know About Cash Deposit On Spanish Rentals
Tags:
0