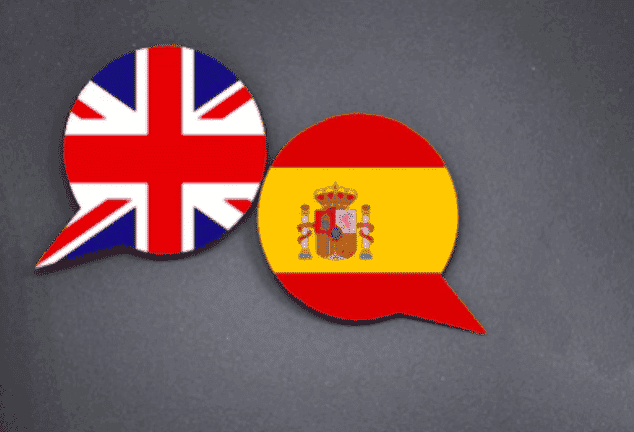 Laura is from Barcelona. At Lexidy, she is part of the Immigration Department. She is also a member of the Barcelona Bar Association (ICAB). Languages: Catalan, Spanish and English. You can contact her at
laura.fuste@lexidy.es

Yes! It is possible to get Spanish Nationality if you are a UK citizen!

Since January 31st the United Kingdom is not a party of the European Union anymore. Until 31 December 2020 a transition period is in place in order to enable the UK and the European Union to adapt to this new situation. After that, it is not clear which residency rights UK citizens will be afforded in Spain. For this reason, the attainment of Spanish citizenship for UK nationals residing in Spain presents itself as an option worthy of consideration.

Requirements for the obtainment of Spanish citizenship for UK citizens

In general, the main requirement for the obtainment of Spanish citizenship for a UK citizen is providing proof of continuous residence in Spain for at least 10 years. The continuity is often considered as not leaving Spain for longer than 3 months in any of the years, and for longer than 6 months during the whole period, but this criteria is not taxative.

In any case, the Spanish Civil Code foresees some cases that reduce the necessary length of legal residence to apply for Spanish citizenship, i.e being married to a Spanish citizen or being the child or grandchild of a Spanish citizen by birth. Thus, each case is evaluated individually, taking into account if any of the residence reduction period cases can be invoked.

Documentation and proof of eligibility

There is a set of documents that will have to be provided for their review by the competent authority. The most relevant are the following:

At Lexidy we can assist you with all the steps necessary for the obtainment of Spanish citizenship. We are eager to help you, if your intention is to secure such a status.

Get a free consultation and see what we can do for you.

What can I do during Phase 3 of the de-escalation?
DO I NEED AN INVITATION LETTER TO ENTER SPAIN? FAQs
RECOGNITION OF PUBLIC DOCUMENTS IN THE EUROPEAN UNION
Tags: Brexit-2020 Britain Spanish Citizenship
0