IS A CHILD BORN IN SPAIN A SPANISH CITIZEN? 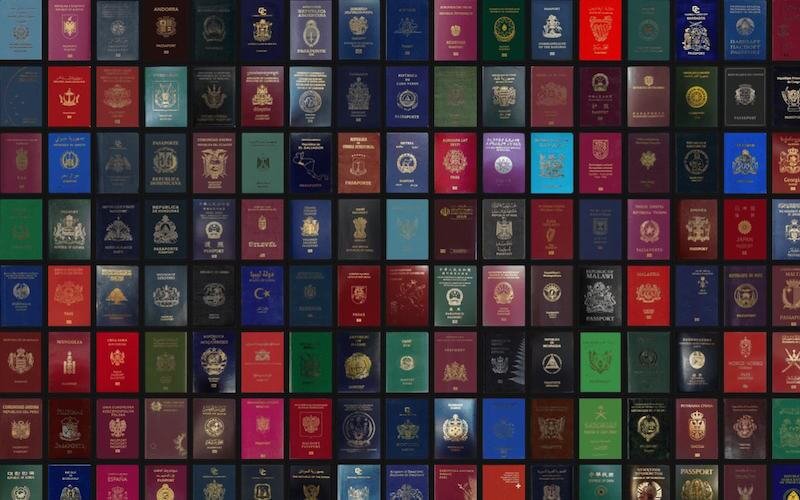 A very common question that generates a lot of confusion among foreign parents who have their children in Spain is: will the child born in Spain be Spanish or will he/she have the nationality of the parents? Our English speaking lawyers in Spain are here to explain more about Spanish citizenship by birth.

First, we must consider the two main ways that nationality is determined:

Firstly, the case of right of blood (Ius Sanguinis) is when a person acquires the nationality of his parents, even though the place of birth is in another country.

And on the other hand, we have the case where nationality is inherited from the country of birth (Ius Soli) regardless of the nationality of the parents.

Different countries and legal systems usually apply one of these legal cases to determine the granting of citizenship to their citizens.

So, which case is applied in Spain?

In Spain, the order follows the case of the right of blood (Ius Sanguinis).

It’s the general rule that those born in Spain of foreign parents follow the nationality of their parents.

However, as with a lot of legal issues, it’s not quite as simple as that and there are a few other details that can determine if someone born in Spain is of Spanish nationality.

Someone is “Spanish of origin” when:

Are there any other complications to consider?

Yes, you also need to consider the nationality laws of the other countries involved.

Can Lexidy assist me in matters of immigration and citizenship?

Of course! We are experts in immigration and citizenship – and can help with all aspects of life and work in Spain. Get in touch today, or request a free consultation below.