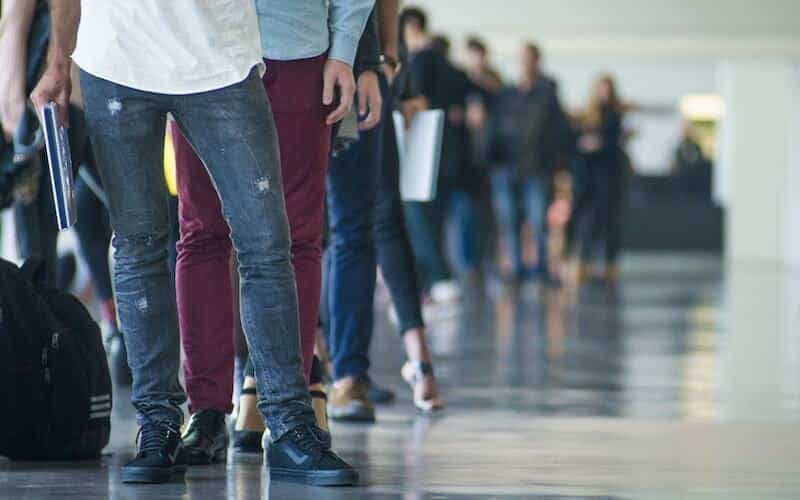 Laura is from Barcelona. At Lexidy, she is part of the Immigration Department. She is also a member of the Barcelona Bar Association (ICAB). Languages: Catalan, Spanish and English. You can contact her at
laura.fuste@lexidy.es

COVID-19 is changing the world, and with it, the immigration laws countries in such as Spain. An opportunity for many looking for gate ways into Spain .

Recently, the Ministry of Inclusion, Social Security and Migration intends to reform and modify the Immigration laws in order to make access to employment in Spain more flexible and to simplify the process of applying for residence and work permits.

The Minister of Inclusion, Social Security and Migration has recently appeared and reported to the Congress of Deputies on the Ministry’s intentions to reform and modify the regulations on foreigners as a result of the excess of authorisations to apply for and the wide variety of different procedures and formalities that must be followed.

A change in the legislation and Immigration Laws in Spain is supposed to solve problems such as :

Currently, there are two main regulations governing the subject of foreigners in Spain:

Firstly, the privileged regime regulated by Law 14/2013, known as the Law on Entrepreneurs, whose applications are managed by the Large Companies and Strategic Collectives Unit. On the other hand, the authorisations regulated under the Immigration Act (Law 4/2000) are managed through the various Immigration Offices distributed throughout Spain.

With a unification of regulations, the aim is to unite all residence and work permits in a single legal text and thus reduce the number of permits through which a foreign citizen can access the Spanish labour market. One of the novelties to be implemented is the family reunification process, whose procedure is to be established digitally, making it simpler and more agile.

Another permit to be modified in immigration laws in Spain isis the well-known residence authorisation based on Social Attachment.

The Minister indicates that the authorisation of residence for exceptional circumstances, must be used in an exceptional way and therefore it cannot become the normal and most used way to regularise a foreign citizen who is in our country without a permit.

At Lexidy we are keeping track regarding any news on the amendment of the law on foreigners and we will keep you informed of any new developments.

8 THINGS NO ONE TOLD YOU ABOUT BECOMING A STABLE COUPLE IN SPAIN
Top 3 Reasons Why You Need A Lawyer For Obtaining A Non Lucrative Visa
GUIDE TO THE SPANISH GOLDEN VISA FOR ENTREPRENEURS
Tags:
0