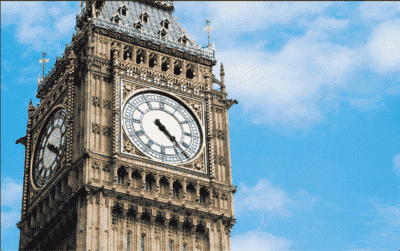 Many issues have been in the spotlight since the UK notified the European Council in 2017 of its intention to leave the EU. Today its withdrawal is still in process and this is causing doubts to citizens and businesses that could be affected.

A brief review of the Brexit process:

The Europe Union and the United Kingdom have a two-year period to negotiate an agreement to regulate the withdrawal.
In November 2018, when an agreement was reached on the text of the Withdrawal Agreement, the EU countries approved the text, but a large majority of the Parliament on January 15th refused it. There’s a new January 29th.

Regardless of the adoption of the agreement, on 30 March 2019 the United Kingdom will cease to be a Member State of the European Union if there is no second referendum. This is why the Government of Spain has been working to reduce the impact of Brexit.

There are certain questions that citizens must take into account about Spain and Brexit:

In the event that the Withdrawal Agreement is adopted, it will be responsible for preserving the rights of British and Spanish citizens who are exercising their right to free movement in both the United Kingdom and Spain. In the event of an exit without agreement, the Government of Spain is working on contingency measures to guarantee Spanish and British citizens those same rights that they exercised before the date of withdrawal.

The European Commission has produced a document with the most FAQ after Brexit if there is an agreement. But, what if there isn’t?

The Government of Spain has set up the website “Preparados para el Brexit” that offers information about the Brexit. It contains information that may be useful in matters of customs, health, residence or trade. We recommend you to take a look.

How can Lexidy help you?

Do you require assistance with the preparation of your business for the consequences of Brexit? It would be our pleasure to assist you. Contact us and get a free consultation!