Last will and testaments in Spain 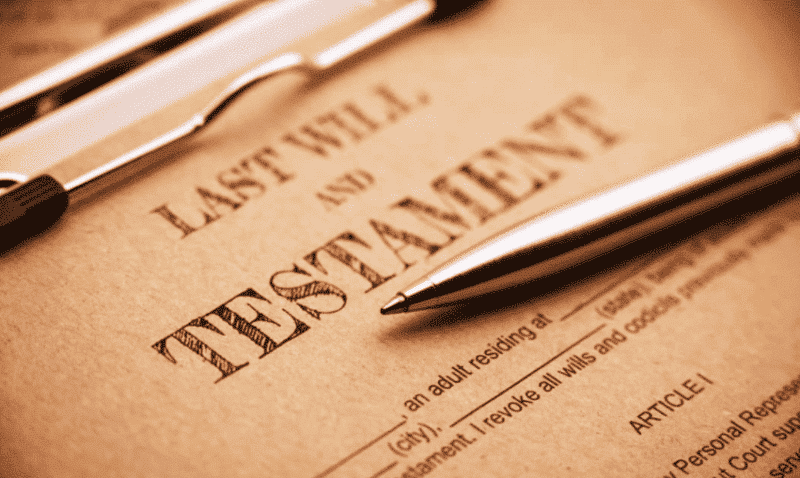 At Lexidy Law Boutique, our lawyers specialised in inheritance matters would like to briefly explain the Spanish specialties and legal aspects of an inheritance, which must be taken into account whether you are an heir or the grantor of a will.

IS IT REALLY NECESSARY TO MAKE A WILL?

WHAT IF A RELATIVE DIES WITHOUT ANYTHING A LAST WILL OR TESTAMENT?

WHAT IF THERE IS A DISAGREEMENT BETWEEN THE HEIRS?

In Spain, the general legal framework for the Law of Succession was initially established by national laws transcribed in the Civil Code, and the autonomous communities were then able to legislate in accordance with their local particularities. Mostly, the place of last residence of the deceased will determine the law applicable to the inheritance.

According to the Civil Code, the guiding principles of Succession Law are that succession is transmitted on the day of a person’s death and that its consequences for the heirs depend on whether a will was left by the deceased.

What happens if a person dies without having left a will?

If a person dies without granting will, the Law determines who their heirs are going to be (they are called ab intestato heirs). As per the order established in the Civil Code:

Knowing that they are considered as the legitimate heirs (art. 807 Civil Code):

Depending on their rank, the heirs receive a determined share of the inheritance. Sometimes, disputes may arise between the heirs over the share due to each or over the legitimacy of someone’s right to inherit.

The experience of Lexidy Law Boutique’s lawyers allows them to both resolve this type of conflict in the most efficient and protective manner and to accompany you through the procedures involved.

How should I word my will to ensure that my last wishes are granted? I don’t agree with the will, how can I report it?

A will is a legal document or instrument that sets out and organises the succession in the property of people after their death. It offers the author an option to influence the destiny of their property after their death, but not without limits. For example, other than in case of exceptional circumstances, it is not possible to leave your children without any part of their  inheritance.

There are several types of wills to be granted. Whatever form is chosen, all wills are absolutely personal, formal and solemn and can be revoked. The last one granted shall prevail against another one prior in time.

At the time of writing your will you can opt for different options:

The content of a will needs to be carefully chosen, taking into account, for example, tax matters. Drawing up a will does not just mean dividing up property among the new generation, but rather protecting the future family heritage.

At Lexidy Law Boutique, our lawyers can advise you during the process of drawing up a will by combining their legal and tax expertise. They can support and guide you through the procedures of impeaching a will assisting with mitigating other conflicts that may arise at the time of the death of a relative.